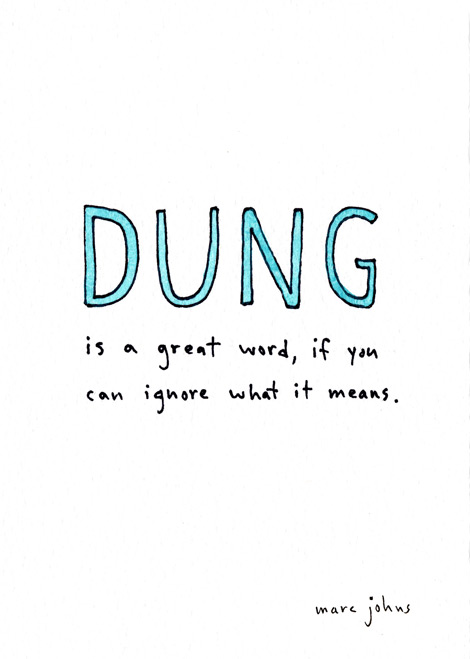 Mighty weekend of DJigging. Go on the rent! 16 hours of jigging later. Pre-tty musique’d out. Only one thing to do… Write an old music blogaruu! Obviously. Buckets of blogaruus piling up. Time to churn. Splatter on. Mighty night last night, music wise at least. People exclaiming. Gushing throughout… ‘This is the greatest music night of my life!!!’ Thank you. If only the songs were actually mine… Re de de. Although one guy did complain. He who came from the land Down Under. Thought we shared a bond. As I come from the land called Ireland? Strong bond. Told me my music was very white. Too white. Odd. Seeing as he was white. And I was playing a Jay-Z song at the time. Well done. And then he asked for Lady Gaga. Always one. Back to none of the music being mine… Wrote a poem the other night. High on candle wax. (Bought a candle. Not sure why again. Seems to be laced with something). So, high on my candle wax wings, this came along… 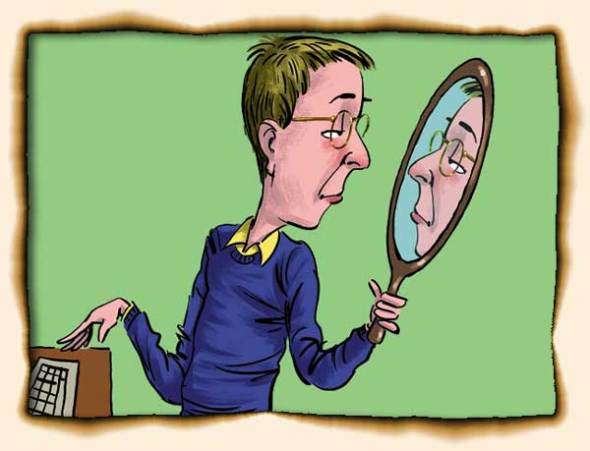 Narc. Just in case you didn’t know. Although it might be a tad obvious. Spades shall be called. Write a blogaruu all aboot… Myself. Wrote a book all aboot… Me and my. Most of the time I live in… My head. More often than not I talk to… Myself. When I look in the mirror the first person I always look at… Me. Whose name does narc rhyme with… Mine. If ever you selfishly tell me your news, my first reaction is to think… How does or will this somehow affect me. Mull that over quickly. And then I will reply, laugh, congratulate, commiserate, dance a dance or whatever it may be. Run away screaming. Who knows. But first things first. What does it mean for me? One might call me… Narc King! Oh Jesus. Don’t blame me. Blame narcissism. Actually, no. Do blame me. All my fault. Narc on! END_OF_DOCUMENT_TOKEN_TO_BE_REPLACED 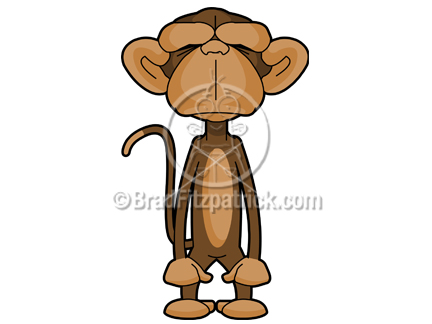 Dancers. Islands. Yachts. Parts. Practice. Bathrooms. Some things are better private. Ehh… Numbers. Some things are not. One new addition to the better pile… Jets. Finally I can now confidently say: Private jets are the dancers of the air. Finally, says you. I know, says I. Giddy up! Assumption off. Jet on. Absolutely funking mighty. Planned on doing a blogaruu from up in the air. Unfortunately. Tad busy. Boozing. Dancing. On a plush private jet. On my way to Vegas. All on a Monday morning?!! Nay too shabby. Bloody Mary all the way! Literally. Go on the ape. Did manage to get a bit of mental bookaruu scribbling in, at least. Le sequel could start a bit like this… I’m on a jet. Private kind. En route to Vegas. Disneyland. Doused in acid. The land of whures. Heat. More whures. Monkeys. Mind wobbles. Crap fun. And depression. Wuu! Can’t wait. Vegas on… END_OF_DOCUMENT_TOKEN_TO_BE_REPLACED

Here’s an unfortunate correlation: Fuller days. Hungrier blogaruu. Tut tut. Catch up on. Few nuts to shell out. Apparently. Graced the sheets of a big magazine this week. Howdy! Or something like that. Looking well I’ve been told. Headless. Body only. Few chins. Better off. Butter heads are better. Or something like that. Nut on. New soccer team had a mighty victory on Thursday night. 2 nil down at half time. Horrendous first half. Second half. Different story. Insert football phrase here. Won 3 – 2. Mighty stuff. Being honest, a lot of it might be down to me. In fact, a bucket praise should be shoveled. Inspirational. What with me coming off at half time, and all that. Turning point… I believe so. Ahem. Go on the Gypos! On the down side. Kind of feels like bees are raping my knee. Bees with rabies. Angry bees. Oh re de de my knee. Fun times! On the up. If ever our team has a cook up (as teams invariably do), we now have a pre-tty mighty chef on board to give us some tips. Good player too. Giddy up the Ram! All of which concludes the nutshells off the top of my bloated head. Anyways, enough talk, more music! END_OF_DOCUMENT_TOKEN_TO_BE_REPLACED 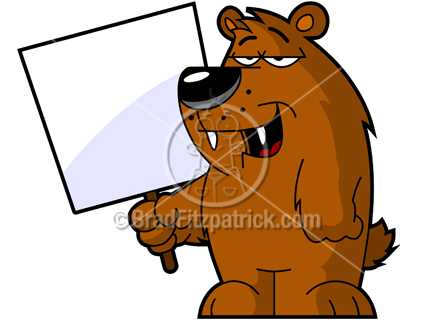 Three things you may or may not know: Clowns run comedy stores. Gay bears are actually a good laugh. And. Not all jokes are funny. Last one might be a bit too obvious. What else have I discovered in the last 24 hours that you might not know… A bottle of Absolut vodka costs $15 in the shop down the road. Whereas one shot of vodka costs $11 in a bar down the road from me. Amazing. Mango vodka may also be the way of the future, by the by. Pretty tasty. Any other gibber. Yes… Before I go to sleep, I try to just lie there and smile for a while. Like a freak. Not sure why. Read somewhere before that it’s good for you. Somehow. Not sure why I told you that either. But you can quote me word for word on that fact and reason if you like. Finally. Hitting yourself in the head with a weight at the gym is not fun. It hurts. As in you will make cat raping noises. Again. Amazing. I know. Alright. Enough from my gibber dish. Serious time. Back to drowning clowns… END_OF_DOCUMENT_TOKEN_TO_BE_REPLACED 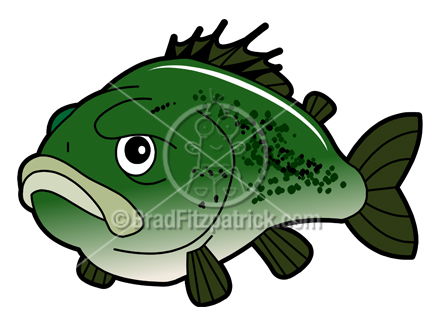 Far too much of today has been spent being far too confused. Someone changing the layout of my blogaruu… What was that aboot? That guy in Trader Joe’s who just drove his car into a bush next to me… ? That girl who started sobbing while ringing up my food at the till… ? That random dude in the green belly top and pink hat on sideways, who came up to me in the gym, informing me that he too enjoyed soccer – Ok? – and then just stood there. Looking at me. Until I put my iPod back on… Go on the gym. Funk off the confusion.

Thankfully today was also a highly productive day. Fixed up the blogaruu. Bought some food. Went to the gym. And that, was aboot it. Highly productive. Although I did discover a new sandwich today. Swordfish. Peas. Corn. Onions. Toasted. Savage. Oh Jesus. Highly productive day. Exciting stuff. One of those days. Two day hangover in full crystal swing. Feeling a tad ahem-ually hungover as well. What what. Full on weekend. Big day on Saturday. Shindig all the way. Slid into Sunday. Bells ringing. People glowing. Dancing. Non-stop. Top class. Top hat on. Suit pants off. Fun all round. And that’s all I remember aboot that. Encrypt on. END_OF_DOCUMENT_TOKEN_TO_BE_REPLACED