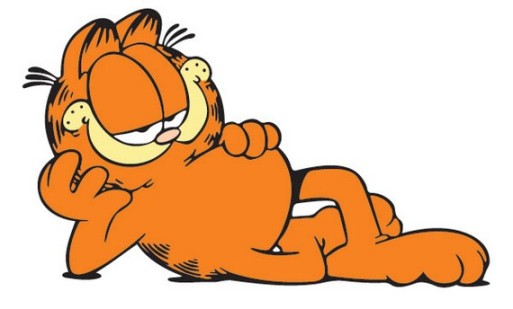 “For most writers, there is always a tension between a lived life and a life of writing.” A Hodgkinson

Fair point. So after being a hermit for a while, the past two weeks have been spent galavanting. Full. On. Fun!

Unfortunately little time spent blogaruuing. Luckily. A picture paints a thousand words. So I have developed into a photo ho. Lights. Cameras. Flashing. Helping me remember what actually happened the night before…

The Man is in town. So I took a dip in his pool… 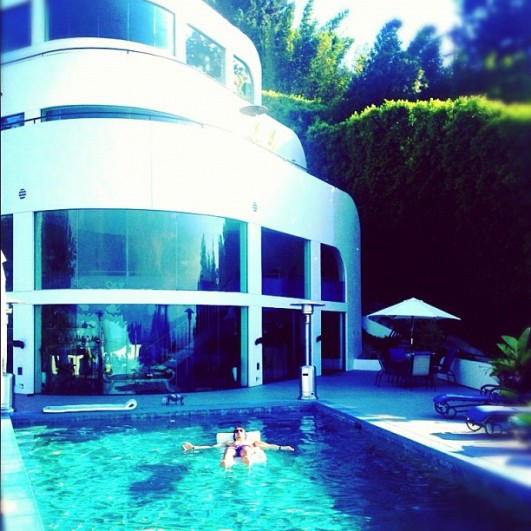 Then I sat by the pool and had a think. END_OF_DOCUMENT_TOKEN_TO_BE_REPLACED 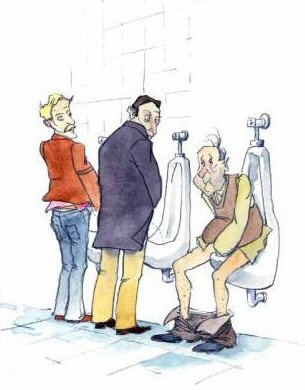 Climbing Up The Walls – Strange Talk

Bobby Beard. Nobby No Beard. Polly and Esther. Spanish Dexter (Spandex). Vinnie ‘The Straight’ Sanchez. Amazing week. Concocted some amount of new characters to talk to in my head. Some gibber. Speaking of which, Saturday night was amazing. In the sense it was the first Saturday in donkeys that I didn’t DJig. Night off. Oh Betsy. Even better, mighty party to go to. Buddy’s one year wedding anniversary. Up in the hills. Out the back of his mighty garden. Chandeliers dangling from trees. Lights sparkling in the bushes. All done up. Looking savage. Tables. Bar. Music. Food. Party on! Told it was a casual affair. Dress casually. OK. Show up. Everyone else more or less suited and booted. Mighty. Oh yeah. It was casual. But then I just found out it’s kind of formal too. Ah you’ll be grand!

Savage party in fairness. Host happens to have just arrived back from a musical tour of Europa. Watched a bit of footage of that. Looked beyond unreal. Funreal unreal. Singing in front of 70,000+ people must be some buzz. Mental stuff. Must admit I’m looking forward to doing my stand-up stadium tour even more after watching it. You know, once this book is finished and all. Obviously. Here’s an amazing photo showing me having an amazing time… END_OF_DOCUMENT_TOKEN_TO_BE_REPLACED 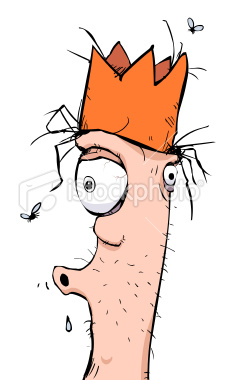 Quite clearly you do not want to hear what’s it been like down the writing well this week. How one kind of goes slightly mental down there. In my defence, I am spending a lot of time with myself. In my head. Alone. Me and Irene. Cackling away. My gibber can be hard to handle at times. Imagine when it’s all the time? Dose.

Also, I am quite sure you do not want to hear about a few slick DJigs this week. Pool parties. Rooftops. Savage spots. Fun all round. Giddy up that green honey. Here is a tremendous photo encapsulating how tough DJigging can be at times… END_OF_DOCUMENT_TOKEN_TO_BE_REPLACED

Few times I’ve swung the other way. Recently, however, all women. Personal preference. Lifestyle choice. Things change though. Pressured back into it. Necessity. Crept up on me. Otherwise. Could end up on the streets. Wandering. Homeless. Bum. Bite the bullet. Trawled. Creeped. Pounded. Knocked. Grilled. Interrogated. Stripped bare. Hollow. At least I found somewhere to live after all that. Go on the hunt for a new place to live! Get your mind out of the gutter! END_OF_DOCUMENT_TOKEN_TO_BE_REPLACED