Few times I’ve swung the other way. Recently, however, all women. Personal preference. Lifestyle choice. Things change though. Pressured back into it. Necessity. Crept up on me. Otherwise. Could end up on the streets. Wandering. Homeless. Bum. Bite the bullet. Trawled. Creeped. Pounded. Knocked. Grilled. Interrogated. Stripped bare. Hollow. At least I found somewhere to live after all that. Go on the hunt for a new place to live! Get your mind out of the gutter!

Lease is up at the end of the week. Mein roommate is moving to a new chateau in the Hollywood hills. Conundrum time. Move up to the hills? Or. Stay in West Hollywood? Hello indecisiveness. Make the choice. Usually, I’m a fan of change. Try new things. Get restless. Move around. However, I’m also a fan of West Hollywood. Probably as it’s the only part of L.A that feels close to being a city. And it still doesn’t even really feel like a city. At most an oddly laid out, odd village. Full of Village People. However, at least places are within walking distance here. Shops. Bars. Gym. Comedy clubs. Next stage of the plan. Few more bars. Few nightclubs. All within a reasonable walking distance.

Living up in the hills, good duckaduu to all that. Drive. Everywhere. Need milk. Drive. Need booze. Drive. Need gym. Drive. Want to walk somewhere? Walk over to your neighbour’s house. About it really. Basically, I’d be moving to a new way of life. Which I’m not really up for at the moment. While on a mission. Trying to mold and craft a jungle of thoughts. Wriding along. Through the marsh. At the moment I can barely decide between grilled chick or stir fried chicken for dinner. Having to decide about changing daily way of life? Go with thy gut. Weho on. Decision. Made. The. Hills. Apologies. Boys. Town. Sticking with the lads!

All of which sent me back to him last week. Swore never again. The double edged sword. Best. Worst. Website. Craig. And his list. Leading me down so many merry paths before. Off the top of my head. Legit. 1 in 10. Scams. Scams. More scams. Nutters. Weirdos. Freaks. Psychos. Stolen. Dodge. Success! Hanging in there for the success usually gives you enough rope to go back again the next time. Making you think Craig will change. I can make him. You don’t understand. That one time. We were golden. You haven’t seen him like I have!

Early contender. Slick looking apartment. Girl leasing out the second bedroom. Gabi. Call around. Never presume. Gabi. Older guy. Flamboyant guy. Asks how I spend my Sundays? In or out of the house? His boyfriend spends the day there on Sundays. Would I have any issue if I heard them? Heard you doing what? Oh right. Naked Fundays? Hmmm. I’ll be honest. I don’t want to hear anybody doing that. Guys. Guy and girl. Cats. Dogs. Might not be the best option for me. I’ll be off. Meter is up on my car outside. Yeah, I know I said I walked. I lied. I drove. Love to drive. Drive on. Enjoy Naked Fundays. Say hi to, Roger is it? Three’s a crowd though. No, I didn’t mean I want a threesome Gabi, gotta go.

Wasn’t the only time I was asked about that kind of thing. Not the whole naked part. Personal preference side of it. A dirty old house hunt overall to be true. Talking to randomers about sex. L.A is a throbbing pulse! Never even considered the audio side of it all. Something to consider I suppose. Where else did I go… There was the girl who informed me that her boyfriend was her b**ch. We’d have fun while he cleaned up. Ok. Good duck. Craig. Not delivering!

One savage looking place was a Spanish style country house. Secluded. Yet only an eight minute walk from everywhere. Cheap too. For here. Problem. Obviously. More or less a skeleton. Gutted. Bare inside. Owners were doing it up. 5 year project. Plus, there were the two horses. As I walked up the driveway, surrounded by piles of dirt and cement, I heard someone call from a top window… Do I like… before the end of the sentence, I was pounced on by a horse of a dog. A beast. Bowling me over. Into a pile of dirt. Jumped on me. Licking. Breathing gusts. Along came horse two. Slobbering. Keeping me down. Until the owner made it downstairs. Held them back. The horse dogs like you. Thanks. I like them too. We all laughed. The horses barked. Nervously. I laughed some more. On the outside. Beasts!

Onto the place up the road. First two questions threw me off. Would I have my own toothbrush? I would. And… do I do heroine? I don’t! Owners didn’t want to relapse. And really had a thing for their toothbrushes. No worries. Launched into a tirade about the room’s previous occupant. Peaches this. Peaches that. Peaches ran away. No more Peaches. Peaches is in London. Do you know Peaches? No. An apple man myself. Peaches sounds lovely. Although her Dad, Bob, seems sound in fairness. Yeah, you’d think I would know him. With both of us being Irish. Never bumped into each other. Weird, right?! Seeing as Ireland is just one street where everyone knows everyone!

Number 9. Email. Back. Forth. Call over. Have a look. When? Today. Actually. Landlord just moved to Nigeria. On God’s mission. Would do me a deal though. You’ll give me the first month rent for free? Really? I just pay you the next 3 months rent up front? And I don’t actually get to see the place before I decide? Sweet Lord, where do I sign?! Thankfully. Eventually. Number 10. Showed up. Sorted. Sound dude. Normal. No Naked Fundays. That I know of. Pretty slick place too by all accounts. Plus, I now have a pool. Wuu duu. Hunt off. Pool party on! 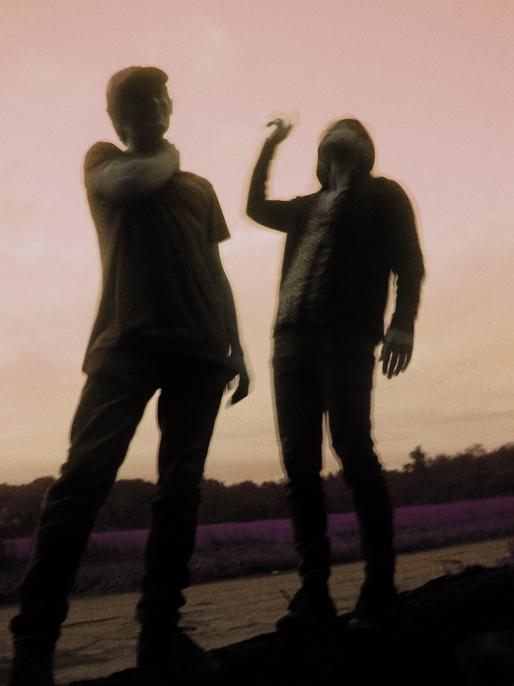