So I was given an option: Read through RanDumber one last time and fine comb e.v.e.r.y s.i.n.g.l.e w.o.r.d a.n.d l.e.t.t.e.r t.o m.a.k.e s.u.r.e i.t i.s p.e.r.f.e.c.t? Or. Just say nah, trust the editors and let it loose. Hmm. What to do? Will my self-diagnosed OCD let me sleep easy if I say let it loose? Actually, is it OCD or O.C.D? Oh Jesus. What is it? Because that’s in the book and I want to make sure the way I have it is the right way and that the editors saw that it was whichever way it was and made sure to change it or not depending on whether it was right or wrong.

Choice made: Fine comb on! Ergo. Late night. Early morning. Makes a tired boy. And here is today’s video. Number nine and still in line: Joke of the Day – Wahey! 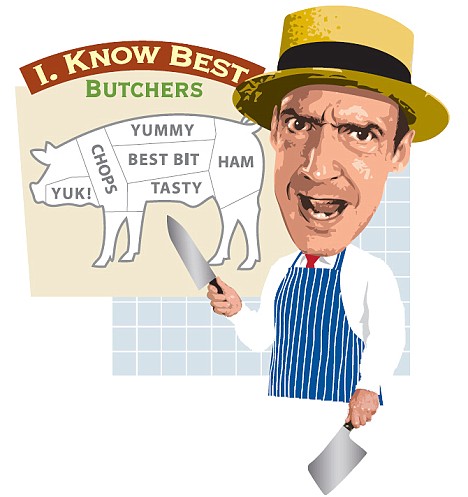 Never too late for number eight, you know what to say: Joke of the Day – Wahey! 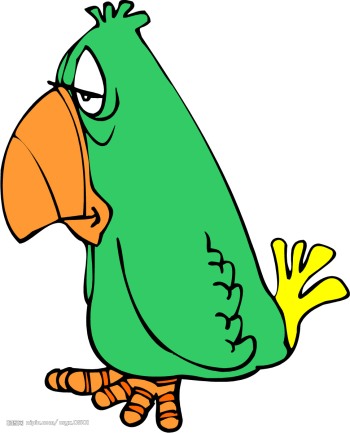 Your weariness is not an excuse to quit. It is a confirmation that you’re making progress.

And apparently my name was also drip-dropped on BBC Radio One today? Progressive on!

Seven heaven from this succulent new series: Joke of the Day – Wahey! 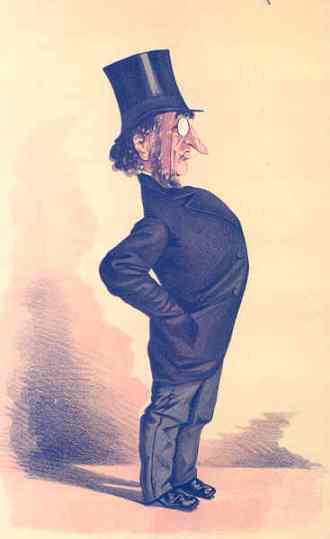 And we’re back! Six of the best. Still going strong: Joke of the Day – Wahey!

So the other day I walked into the doctor’s and said:

Hello, doctor Ian, I have this slight cough for a while now, can you-

Say no more, he said, just drop the pants, jump up on the bed, lie on your side and we’ll take a look.

Down they went. Up I jumped. Over I lay. And only then did I think:

So that was odd. Cold. Knuckley. And uncomfortable.

But at least the cough’s now gone.

Speaking of fingers, there I was yesterday, dressed as a leper chaun, getting ready END_OF_DOCUMENT_TOKEN_TO_BE_REPLACED

If you ever want to feel like a true winner, wake up on a Monday morning with a hangover. What a winning feeling that is, too much fun. A great way to start the week. Only way is up, I do suppose. The blogaruu has been silent for the past few days, so time to catch up in one swift, foul swoop. Back on the road to productivity. I’ll start with my stand-up gig on Thursday.

I must admit, the gig was special. Really special. Not sure what it was exactly. But it was special. Do you know when everything just works out to a tee? You couldn’t plan it better if you tried. It was as if the earth aligned with the comedy moon, and everything just fell into place. New material and jokes were told with aplomb. Punch lines were delivered with panache. People clapping, standing ovations, crying out for more. Jokes that you think might be a bit dodge or 50-50, turn out to be unbelievably well received. Unfortunately, it was not one of those nights. Nowhere near. By special I mean horrendous. It was bad. Technically, it was actually funny. Just not the kind of funny I was aiming for. One those nights, where nothing goes to plan. Probably because I never had a plan to begin with.

It was probably the busiest night in there so far, maybe 100 people. I know, huge, stadium gigs might have to be the next port of call. It seemed to me as if the crowd were mostly new faces I had not seen before, so I decided I would open with a few of my new “jokes”, then fall back on my old reliables of life in L.A to finish on a high note. Whenever I watch the acts on before me, I’ve realized that all I am doing is hoping they wont tell jokes or stories similar in any way to mine. Thats it. Couldn’t really care if they’re funny or not. Just as long as they steer clear of what I have lined up, they’ve done well in my eyes. Seeing as I have practiced a bit of material based on life in L.A, I decided I would try out some new stuff about what it is like being home in Ireland. Along the lines of how much fun it is back here, comparing here and there, and how big a winner in life I am just waiting in limbo land for my visa. Those kinds of hilarious angles.

The acts on before me got a few laughs, nothing major. However, there was a girl whose act was a bit to similar to mine for my liking. As in she mentioned a few incidents in L.A, saying L.A a lot, as if to rub it in that she was marking her territory before I went up. Not that she had a clue of my act or anything, but it seemed like that to me when that was my selling point. A few of her jokes ran a bit too parallel to mine, confusion and dumbness, so I had to go with my new material now no matter what. The material that was still in the idea stage, yet to have been developed as far as punch lines. That top dollar material I had up my sleeve. Dumbly, I convinced myself I would think of the big bang punch lines when I was up on stage. As you do.

Straight off, messed up the first joke, mocked myself, without giving a back story as to why I was mocking myself, and messed up joke number one. Good start. Moved on to saying how delightful Irish girls and their love of fake tan are, went down like a lead brick. Oh Jesus. Dirty looks from girls in the crowd. Tried to compare them to an orange version of the Blue Man Group. No one seemed to have a clue who they were, must be an American thing only, cue more silence. (Here they are to give you a reminder. I think I might start to use a projector in future to explain my jokes. Which is a great sign.)

Thought I might move on to relationships and couples in Ireland, asking one couple in the crowd about a certain topic. Bad idea. If the guy answered truthfully, and laughed, he would be in the bad books with his girlfriend. So, instead he shrugged his shoulders, didn’t commit either way, and ruined my point. Cue more silence. Thankfully, at this stage, a guy in the crowd started shouting something up to me. Heckling I think its called. The thankful part was that he was foxy, and a gimp, so at least I got a few laughs mocking him and his big red target on his head. Seeing as I was getting a few chuckles now, I decided it was time for the old reliable sure fire stories. Unfortunately, it was not happening for me. Gay horse and accompanying story was not well received. Which is my jolly banker!

At this stage, I made the executive decision, that there was only one thing to do. Made the right call, enough was enough, lets end this now. Well, after I tried to have some banter with two drunk Dutch guys in the crowd first. In German. In German? Obviously enough, that went down well. A quick Auf Wiedersehen, and that was that. Overall, a special performance. My HBO Special should be in the pipeline soon. Although, on an ironic note, it was the most I have been paid for a stand-up gig. And, the guy in charge loved it, and booked me again for next week straight away. He must like seeing me bomb. Bomb on!

Blogaruu is long enough, so I won’t start on my bit about the Hungarian stalker I think I have, or the mix tape scenario that is developing, I’ll keep it for tomorrow. You must be so funking excited!!!

Seeing as the video is pretty cool, Strawberry Swing by Coldplay.

And one more, for a mighty Monday