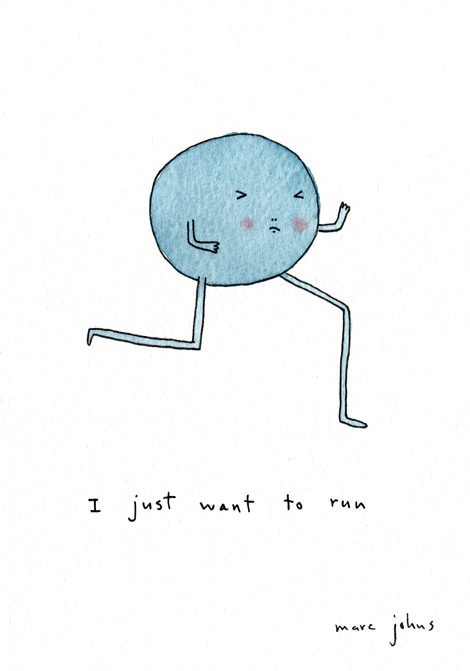 Rumours are true. Call me a bender. Of the truth. Intended on le vlogaruu being ready. However. Music and dancing are dominating. DJigging like a mad woman at the moment. So instead of having nothing up until the vlog is ready, music blogaruu all the way. Fill those gaps of Dunloe. Something something is better than no nothing something. Or however that phrase goes. On the upside, these songs are fairly savage. On a randumb sidenote. If you happen to have a copy of my book – mucho gracias for supporting the cause! – Top of page 273. First paragraph… And where was I just lying on a beach recently… ?! Pretty, pretty, pre-tty odd! Kind of. More so than not. This was inadvertently pointed out to me today. Just goes to show. Future is unwritten. Might as well write your own. Fill it up with whatever may be in your gibber dish! Anyways, enough talk, more music!

Random Useless Fact: Not a fan of this initially. Dumb enough. Just goes to show. Don’t judge a cover by the person who first recommends it to you! Great fact! 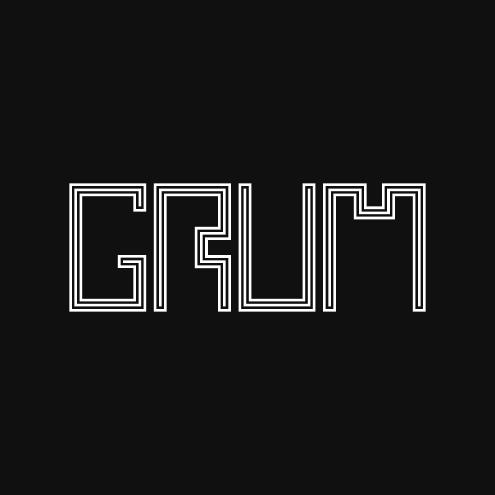 2. Through The Night – Grum

R.U.F: This song is oddly highly addictive. Labels himself as a ‘new-age Moby’. Explains nothing. 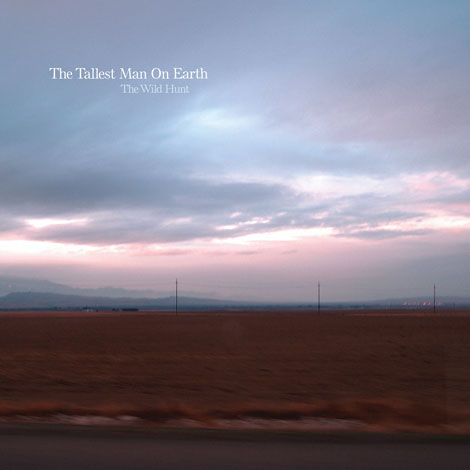 4. Love Is All – The Tallest Man On Earth

R.U.F: The 2010 edition of Guinness Book of World Records lists Sultan Kosen as the tallest living man as well as having the largest hands and largest feet. Good work Sultan!

R.U.F: That thing in the picture is called a record! What the funk are they now?! And he is probably the most soulful sounding white man alive? Mighty facts to end on.