I believe I need to get back on the boozing horse more often. I’ve forgotten how to cope properly with even an average hangover. Unable to write an address on an envelope in the post office yesterday. Telling the woman helping me that the reason I couldn’t write properly was due to me being as hungover as a horse. For some reason forgetting to say ‘over’. Don’t think she was listening either way. Great story. Anyways, enough talk, more music! 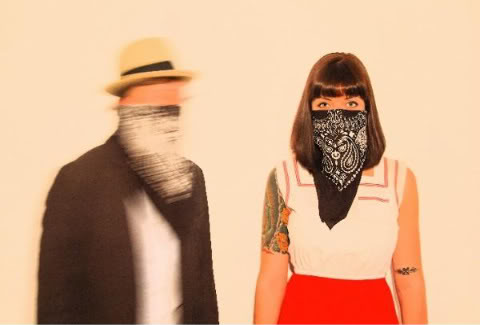 Brooklyn duo. He was working in a restaurant. She went there to eat dinner. Between courses they talked about music. A week later, they set up a band. 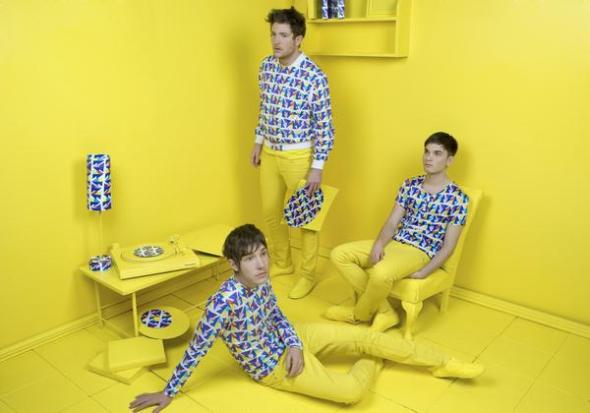 R.U.F: Hail from a tiny village outside Peterborough 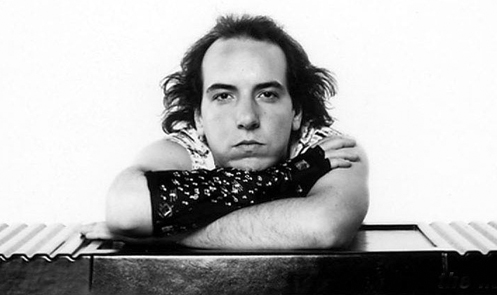 Song was originally written for Britney Spears. Eva Mendes stars in the video for the song.

R.U.F: Surprisingly, his real name is not Har Mar. It is Sean Tillmann. 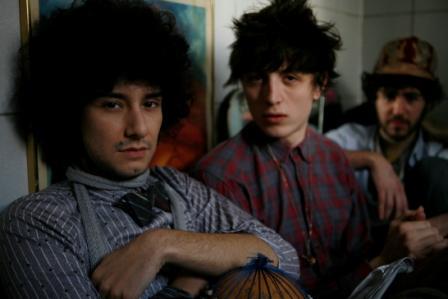 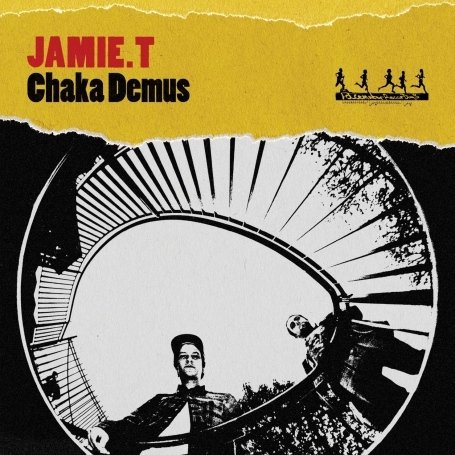 Song is named after the band Chaka Demus & Pliers