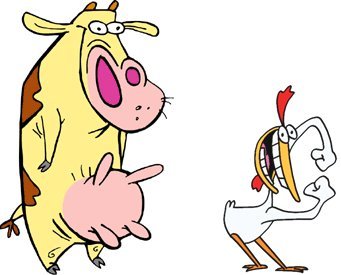 Texts. Wonderful little things. If for no other reason than keeping a timeline. Remind you of certain things. Blurry events. Shorter form of the blogaruu to be true. Which my memory would be completely lost without. Unfortunately. If a few days go by. Without blogging on. Particularly when a fair old whack has gone on. Everything comes back sporadically. Illogical. Nonsense. Sharp bursts. Flying out. Checking notes. Scribbled drunk gibberish. Illegible. Reaching for sent items. Unfortunately having gaps missing. Missing texts is missing memories. Wondering what happened for that three hour period? Or that one? Forgetting to wonder about it. Enabling the onslaught of flashes to finally flood in.

Have you ever woken up. Sat up. Wondered. Am I meant to be flying to San Diego today. In a helicopter. To go sit in a book shop. Do a bit of field research. And then fly back to L.A in the afternoon? Strangely this has not happened to me before. Until this morning. At least I had those texts to show that was meant to be the plan. Unfortunately. Gin monkeys showed up. Dominated. Postponed. Day of rest. Dirty monkeys. Ruining what I had planned to write about. Making me spend the day instead collecting flashes from the past three days.

Other future far fetched sounding offers started popping into my head. An invite to the Caribbean? Not sure. An invite to Thailand? I think. Or Hong Kong. Again. Not sure. Likelihood? Both. Slim. Probably. Not. Slight. Chance. Offers being offered at least. Maybe it had something to do with drink flowing in all directions. Speaking of which, hotel bars are a great place for random conversations with random people in L.A. Drunken chats with Dennis Rodman. Now he’d have a good blog. Proper stories. From the dim flashes. Although maybe if I’d watched at least one quarter of the Superbowl inside at the bar, I might’ve got a few better stories out of him. Inside at the bar? Lure of poolside boozing? Poolside on. Apologies Den. Or was it Rod? I think I was going with The Den.

Far too many illogical flashbacks involving dudes. Oz dude. Lost soul. Looking for a tour guide. Thankfully. That note I found in my pocket. Was not intended for me. Given to my buddy Charlotta. Explains one mystery. Go on the texts. Not sure how I ended up with it though.

Speaking of dodgy sounding stories. Those other two guys. The odd couple. Right Said Fred lookalike. Kermit lookalike. Not actually a couple. Happening to meet them. Two nights in a row. In the same bathroom. Coincidence? Or were they actually just hanging around there? Trying to promote their new song. Spoofing themselves up. One guy shoving his iPhone in my ear. While I was standing at the urinal. Bit odd. Bit weird. Bit of a crap song. His phone not being code for anything else either.

Switching sides. Was almost every girl I spoke to actually a lesbian? Or did every girl just tell me that maybe to get rid of me? Or was I just in a lesbian bar? That other girl I was talking to. With a picture of a moose on her jumper. Who told me she was 100% Irish. Even though her parents were not Irish. Nor her grandparents. Maybe she was only 75% Irish so. Maybe that’s why she called herself a mutt. Which did sound right. As opposed to the 100% part. Told her she was a bad man for lying in the first place. Not sure if she understood what I was really implying though. Kind of. Implies. A good woman? Kind of. A compliment? Moving on.

I do know this. Reason for the full on times. Jumbling up my memories. The Man. Back in town. Wining. Dining. Boozing on. Lucky enough to get invited along to the festivities. L.A has some savage restaurants. XIV in particular is ridiculous. Savage setting. Plush. Kind of like a grand dining room in a old fashioned mansion. Cool as funk.

Although these places might be wasted on me. Well maybe just the gourmet food part. Happens when you go down the healthy eating buzz. In order to balance out other aspects. Just got a caviar flash. One serving costing. About $700. I think. A serving is the size of a spoon? $700? For. One. Spoon. Maybe a table spoon. As opposed to a tea spoon. A few tea spoons worth I suppose. But still. Quite a pretty penny. Another reason I don’t frequent restaurants as much. I have a rule of not paying a penny over $600 for my caviar.

One food related event did cause the most amount of flashes. Chicken. Big fan of chicken. Simple man. Simple desires. Simpleton. Chicken is a staple. Enjoy a good chicken anywhere. Which is what I went for last night. Bar/restaurant called the Village Idiot. And. Ironically. That chicken almost killed me. Must’ve offended it. Tried to strangle me. Wringing it wings around my neck. An idiot. In the Idiot. Choking on chicken. Going blue. Eyes bulging. Life starting to flash. Maybe just drunken flashbacks from the night before. Hard to tell. All I do know. Was that I was seriously choking. Seriously struggling.

A lot more than just choking occurs. Different stages. Start off in denial. Initially. Brush it off. Something’s just stuck. It’ll slide through. Give it a second. Wash it down. Slide through at any moment. Not sliding down the hatch. Hit the chest a bit. Subtly. Don’t want to draw attention to yourself. Table manners. Etiquette. Hit hit. Thumper thumper. Not sliding through. Feels like a bone is stuck. Along with a lump of chicken. Should’ve chewed the recommended twenty chews.

Now slightly gagging. Now getting a bit worried. Ah, still no need to panic. Only a bit of chicken. Just face away from the table. Cough it up. Thump thump. It’ll be fine. No-one chokes on chicken. You’ll be fine. But you’re not. Acceptance. Still stuck. Still choking. Which is the point when you start struggling for air. Stomach starts heaving. Unable to cry out. Or wave for help. As you’re too busy. Gasping. Grasping. Looking for help. Facing away from the table. In your attempt to not look like an idiot. Who is coughing up chicken. No more politeness. See the two girls at the table next to you. See them. Looking at you. Disgust. Ignoring your waves for help. Ignoring the bizarre noises coming from your throat. Ignoring all that. And just giving a look of ‘Oh, how rude. Simply disgusting.’ Apologies, girls. My bad. Should not be choking in such a manner. What am I thinking? Where is my etiquette?!

Eventually the splurts get loud enough that people notice. You’re not just coughing. Something’s up. Blue. Whack. On the back. Out. She pops. Chicken sails. Through the air. Flapping its bone about. Sip the water. We thought you were just coughing. Or texting. Ok? I am. I’m good. Close call though. Relief. Gushing in the air. Dizziness disappears. Realisation kicks in. Thank funk. I didn’t just die. Particularly. Choking on my chicken. Not the most glorious ways to go out.

Besides that though, if you were one to live for the weekend, it was a pretty good one. Except for the bit where… and the other bit which… and this has dragged on enough. Let’s just say for the weekend that was in it, it was super, man. Which is brutal, man. I am a tired ape. That was a lot of incoherent gibberish. Great story telling techniques used. Wrapped it all up magnificently well. If you made it this far, songs are needed… 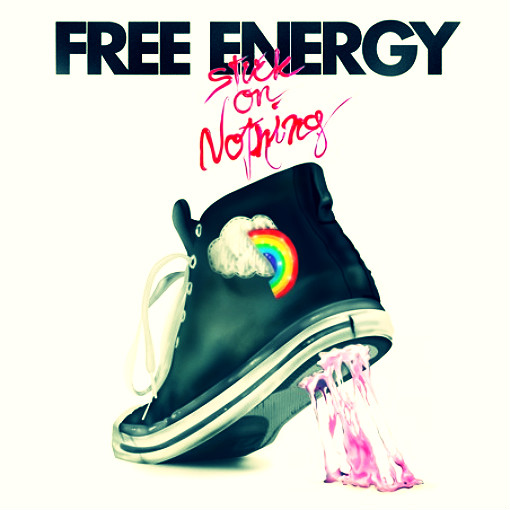 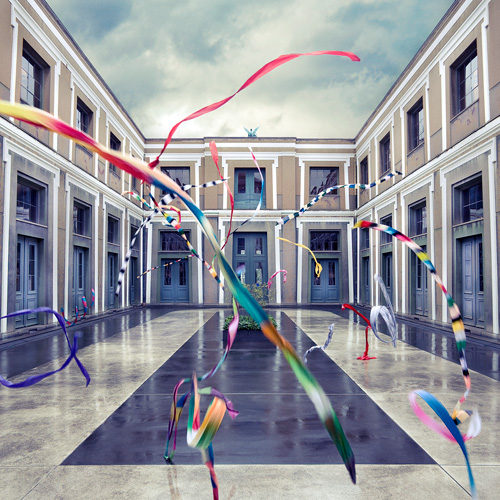