Haven’t blogaruu’d for a few days. Withdrawal symptoms. Pretty sure it’s being keeping you awake at night as well. Wondering why so. Pretty sure. Pre-tty sure. Sure. Not writing for more than two days kind of gets me a tad freaked though. Use it or you may just lose it. Or some gibberish like that. This time around. Few reasons. Going through my head for a while. Need to dump them out. Move on. Ape reasons first.

Last blog kind of annoyed me. Big time. Not sure why. Trying to force gibberish out perhaps. Squeeze in as much as I can for no other reason that having the thoughts in my head. Lacking little reason. Small thing. Name dropping for the sake of dropping a name. Barely remembering it. Funk that. Barely even had a story about the incident. Yet still included it. Might as well have just said who I saw on the street one day while walking by. Little interaction. Great story. No story.

I think I wasn’t being honest in the blogaruus perhaps. Not not being honest, as in lying. Double negative on. More, not being honest, as in trying to tailor the stories to make it look like it was all great. Perhaps it was a front to counteract what the gin monkeys were really making me think. Taking their time to detox and fly away out of my system. Era shur things are going well. Living a fraudulent high life. Mighty life. Offers coming in to go to all these different places. Which are great. Unfortunately, a change of location doesn’t change things much when you’re living in your head. Still stuck in same place no matter where you are.

Maybe that was it. Writing blogaruu’s but not saying really what I was thinking. Which has been way too much recently. And, nice and paradoxically, at the same time, not thinking enough. Over thinking. Mixed with blank. Dodgy mix. Two extremes. Highs. Lows. Swings. Roundabouts. More often than not, thinking about the wrong things. Focusing on the opposite of what I should be. Not sure why. What might happen. In the future. What might not happen. In the future. Worrying. About the future. Pointless. Beyond belief. Missing out on what’s going on now. Dumb. As. Funk.

At least that is what has being going around my head since the weekend. Detoxing of the gin monkeys took a while. Finally the gin monkeys flew departed on Wednesday. The day I departed L-Hey. Which is another reason why I haven’t being blogging the past few days. Up in San Fran Frisko. Cousin’s wedding tomorrow. Go on the Coliano and Ursulita! I was kind of looking forward to getting out of L.A for a while. Few days at least. Sort out my broken brain. Thinking a magic wand would wash over me and my dopey ways.

Differences between L-Hey and San Fran. Day and night. Family. Relations. All over. Irish on. Day and night. Literally. Hours wise. Abnormally normal. Up before 9 o’clock. Full days. Make the most of their trip. First day they were all jet lagged. Yet I was probably as tired. In my own head at least. After my one hour flight up from L-Hey. Funked. Sweet Lord. So tired. Must’ve been that flight. I feel your tired pain. A sleep will do the trick. Up again about 8. Jesus. Still wrecked. Day living having me in a complete daze. What’s wrong with me? Everyone has beaten off their jet lag. Yet I’m tired. Which got me thinking. You are an ape.

On the plus side, I kept the moaning mopey dopey biddy in my head. Although, enough to drive someone mental. So thankfully, I did release a bit of it through text to uno persona. Who in turn pointed out to me. In a good way. An insightful way. Indirectly. That. I was. I am. An ape. Cop the funk on. Stop acting like an ungrateful ape. Just because some areas are not exactly how you imagined they would be now, things could be far, far, far worse. No-one wants to hear about struggles. No-one. (Kind of had to write all that to get to that logic, my bad!) Everyone struggles enough. Stop being an ungrateful ape. Enjoy the good times. Live them up. Appreciate. And. Finally. Get some sleep. Which I need to do now. As I have to be up for 7 bells. Still a bizarre concept. Re de de. Wedding on! Moaning biddy off! 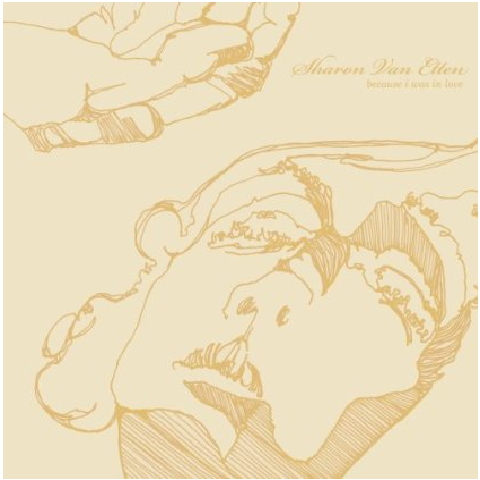