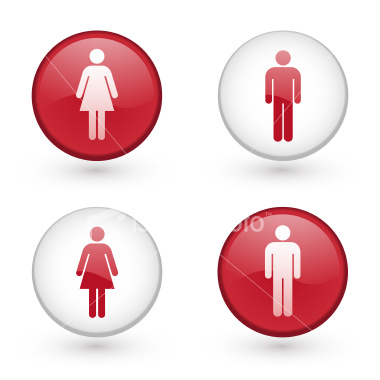 Today, something occurred that left me bemused, dumb-founded, speechless, flabbergasted, lost for words. All of those things. In one quick little burst. No way. No funking way. You’re joking me? Are you serious?! One of those moments. Before I tell you what it was, a quick story first…

One night a couple of years back, myself and a few buddies stumbled out of a bar in Santa Cruz, on our way to a nightclub. En route, we saw an Emericano chap, whom we knew, standing right at corner of the street we were walking along. They have a fairly rigid grid system over there as far as street structure, so it was a proper corner. Not a bendy, in out and around kind of one you might have here. Anyways, he was just leaning up against the corner of the building, one foot resting against the wall, minding his own business. We stopped for a quick chat, and as two of my buddies were chatting to him, I noticed that, for some reason, his right hand was going around the corner of the building. I edged my way over, subtly, to see where it was going. Attached to his hand, was a girl’s hand. There was a girl around the corner. They were holding hands.

Seemed a bit odd. Particularly as she was hunched down, kind of squatting, yet she was still reaching up holding his hand. Even though I was a tad drunk, the whole thing still registered as looking very bizarre. As I popped my head fully around the corner, I gave her a nod salute. She just looked back at me. At this point my buddies broke into an Argentinean soccer song with the guy we met, and were dancing around in a little huddle. Left go of her hand, yet she remained in the same place. When I asked her what was she doing, was she alright, she told me “Yeah just… you’re an 8.” Kind of threw me off. 8 out 10? How come I was being docked two marks? Responding with “Why thank you, not too bad yourself.” Smooth. I don’t think she really understood my Irish accent. My buddies started dancing down the street with the guy, so I asked her if she was coming along. Again telling me, although this time really pronouncing every syllable  “Yes, I’ll be right along, can’t you see, you’re an 8 thing.”

Finally I realized three things. One, I was far drunker than I thought. Two, her jeans were slightly pulled down. And three, she was not judging my looks. She was informing me as to what she was doing. Oh sweet Jesus. That noise I was hearing wasn’t the wind blowing in the willows? Apologies. Why are you doing it on the street? And, why were you weirdly holding his hand the whole time?!!! All these thoughts bounced through my head too quickly, so I just gnawed out some sort of response, and bounded off down the street with my buddies. Thinking of how she definitely dropped down to a 7 herself, after I figured out the whole scenario.

Back to today. Earlier on I had to go run an errand. Pick something up. Pulled up outside the shop. Parked in a space next to the wall, which was outside the shop. The wall was about up to my waist. Went into the shop. Had to wait a few minutes for my stuff to be ready. Standing in the shop, looking out the window. I could see the top half of my car, as the wall was between the shop and the car. Just to give you an idea of the layout. Anyways, just looking out the window, minding my own business, watching people walking by. A girl came out of the shop next door to the one I was in, and started walking out to the main street section. Judging her on looks alone, she looked well groomed, educated, sane, maybe a Virgo or a Pisces, perhaps in her early 20’s. Regular looking person.

As she walked out the gateway of the shop area, I noticed her glancing around. Thought nothing of it at the time. Then, she looked at the shop I was in, peering in the window. Look straight at me, as she was scrutinizing and staring right in my direction. Glancing around her the whole time, head bobbing about like a meerkat. At this point, I realized she wasn’t looking at me. She just couldn’t really see in the window too clearly, as there was a glare off it. Next minute, she popped her handbag up on the bonnet of my car, did another bob round of her head, and seemed to push down with her hands, as she herself disappeared out of my view, behind the wall. Strange. Very odd.

Next minute, I am called by the person serving me. Checking all my stuff is good to go, paying up, and starting to slowly click at what that girl was potentially doing. Stupid thoughts, I thought, there’s no way. As I waited for change, it dawned on me that there was no other possibility. A bit of disgust came over me then, she better not be doing it against my car! Got my change, made my way out to the car, slowly at first, not wanting to intrude, but in a bit of quizzical disbelief. She must’ve heard me (seeing as I clicked the car alarm on and off a few times to give her warning) up she popped, grabbed her bag, and scurried off. Pulling her jeans up as she did. Looking back once in embarrassment. As I looked down at her trickling trail of destruction. Quickly looked around for any dogs that might have tampered or been responsible. There were none. It was her. She was an eight thing!

No way. No funking way. These were my initial thoughts. See, I know that now and again, everyone is caught out and has to go really badly, out of the blue. You just have to. Obviously, it is far more convenient for a guy to deal with this situation, than a girl. If this was at a festival say, then I could see why she needed to make an emergency pit stop. Or if she was out in a forest somewhere. Something along those lines. Maybe if she was on a night out, bursting, had to go, and went down an alley somewhere. Maybe I could understand then. That she was a bit of a pikey, and really had to go. Using the darkness as a cloak. I could get my head around all that.

However, this was broad daylight. Not the narrow kind, mind you. Broad daylight! Sun was shining. People were walking about near her! She had just came out of a shop, that I know has a few bathrooms in it!!! Yet, she chose to go between a wall and a car? Still can’t understand it really. Is it just me? Or are my thoughts sane? Maybe its just because I’m a guy, and don’t realize that this kind of thing is normal for girls to do? Not too sure really. I mentioned it to one buddy, and he just asked me if I got her number, so that was no help whatsoever. I’ll just have to put in the unexplained, bizarre pile. Leave it be. And no, I did not get her number. She was a four at best. 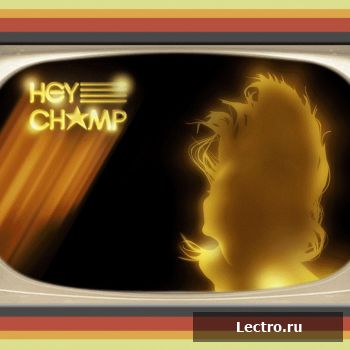 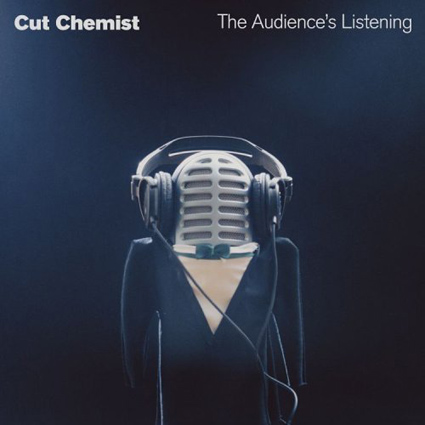