I was close enough to not doing any blogaruu tonight. Luckily for you (!) I had a change of mindset, and pulled one out of the bag! I’ll try to keep it brief. I had intended on taking a break, what with not much going on and didn’t want to ramble on about drivel. However, firstly, it is far too late to worry about rambling on, or drivel. Secondly, the blog is better than any therapy. I presume, never tried. So it is better to wade through the issues here than letting them slide. I figured out today what my problem was, thanks to a few differing factors.

I’ve never actually read the book, The Power of Now. It was given to me, but after a few pages I didn’t bother reading any more. The title gave it all away, I got the gist and didn’t think there was much more to the book. Live in the moment. Live in the now. That kind of gibberish which I usually would read. Today, I clicked that I am stuck in the past a bit, and mulling about the future too much. Missing the now! If only I had read the whole book, I might have seen the signs earlier. Stupid me. Moping about, thinking about missing out in L.A, I can’t write without that creative buzz going on, I need to be there and all that. Funk that. Then, at the same time, I had started to think about the future too much. And by think, I mean worry. When was I going to get back to L.A, visa issues, financial issues, the whole waiting around issues, all this stupid worry. Funk that too. Head down and plough on time.

Nobody reads this blog for worry. There’s enough of it floating around without coming here. I kind of copped onto this as well today. Not sure if you had noticed, but the pep in the blogaruus had waned recently. It was all well and good me preaching about doing this and that, but practicing it is what counts really. I think the tide has turned. I suppose the wading through the mire is working, and I can see the other side in sight. This is needed for another key factor… writing a bloody sitcom episode. How in God’s green earth could I expect myself to write something funny, when I was being a mope. Where was the spark I craved meant to burst from. Me trudging through daily routines like an ape. Hilarious events and thoughts were bound to spring to life from that. Surely?!

Thankfully, a girl, lets call her Bernard, actually gave out to me today about this moping and sudden dejectedness. I don’t mean that actually as in an actual girl, actually gave out to me? I mean it in a good way. She brought something to the fore, that had been bouncing around the back of my mind lately. Cop the funk on. Get over it. And yourself. Things could be worse. You get the point. She didn’t actually say the last few things, but I took it as implied to hammer home her point in my mind. It is all well and good me thinking those things, then not acting on them, so having someone else point it out, did a world of good. If anyone else wants to a go, feel free, seriously!

The only down side today, to make me wish I was in L.A right now, was my buddy telling me about a game of 5-a-side I missed out on over there yesterday. Lets just say a legendary full-back (I think so anyways) had been brought in to replace me. Would’ve been nice for him, of course, to say he played alongside me and all, obviously. Oh Jesus. That was before the tide turned though, he’ll get another chance in due time!

Best part of all, I just had a shower, and what did I feel when I was in there? No, not that. I felt the inspiration seeping back into my brain for the episode re-write! Just like before, when the first draft was formulated. Characters are starting to play out scenes again in my head, little bits of dialogue are popping up, extra dimensions are showing themselves that were not there before. And, as an added bonus, my shrub style haircut is clean. Which is the best I can do in this tired state to wrap it up. Now. Power on!

Song of the day is… 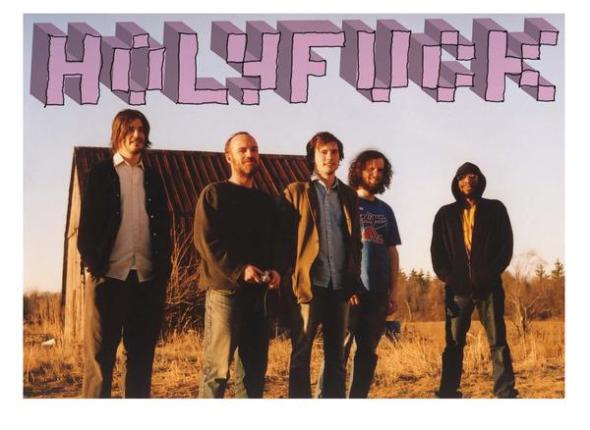