Yesterday I spent the majority of the day cutting, dissecting, converting, molesting and butchering clips of my stand-up together for a reel I need to show Gina G. As you might tell from my lingo, I am not the most adept person when it comes to using iMovie. Once you get into the swing of things though, it is pretty cool to use. Even if the video you’re working on ends up looking like it was edited by a goat. Another thing which has cropped up from viewing back different stand-up clips I have, is that I tend to curse a lot while on stage. And ramble. Along with making people cry with laughter, obviously.

I also realized another thing yesterday, not only related to the stand-up, but also to my writing. The podcasts which I have been listening to were playing away all day, and two things stood out for me. Firstly, just because a character is real, it doesn’t mean that he/she is necessarily funny enough for what you’re writing. Knowing when to give up on a character, or cutting a joke that you like, is key. Not really well explained so far, but I suppose if a character in real life did a funny thing, that was due to more the circumstances than the character, probably better to cut the character. If you get what I mean? No? I’ve lost myself too with my point being honest.

Moving on, second thing which a lot of writers said in the pods, was that they didn’t really have the greatest imaginations in the world. If they did, they would probably be writing Sci-Fi. And probably at Comic Con right now. Instead, they draw on life experience and all that, working from there, then letting their imaginations run wild. Which made me figure out something. Just because a story happened in a certain X way, followed by Y, and then ended with Z, doesn’t mean I really have to stick to it. Again, just because it really happened, doesn’t make it always funny to others. We all have buddies or stories that are hilarious to ourselves. But, they are probably not always as funny to other people, particularly randomers. I might be painting a bleak picture of my stand-up or writing, but thats not the case. I just need to remember these points to bring them up a level! Time to let the imagination run loose. Inside jokes or scenarios where if you knew the back story, then you’d find it hilarious, have to be cut. Obvious points to a fair few people I would imagine.

Anyways, going along the theme of starting off with a funny story that actually happened, here’s another one. So, I have been waiting to hear back from numerous people about numerous avenues which I am exploring. Yesterday, I got the call from one such person. I had been wondering why it was taking so long to get in touch, meetings had gone well, part of the process, that’s life, chill out, and all that. However, I forgot completely that other factors come into play as well. Such as the real world. The one with the recession and cut-backs. And job losses. Have you ever seen the Seinfeld where they get a pilot made, goes well when it is aired, however they then get a call to say the boss has left the company, gone crazy, the new boss is not a fan and their show is getting chopped?

Ok, so that didn’t happen to me yesterday. Bring it back a few stages though, and something like it did. When I got told the news that the person who I had met with about a certain project, was being let go as part of cutbacks, my first reaction was obviously to feel bad. And concerned. For that person. Then immediately worry about where that left me. I know it might not sound the most compassionate, but its being honest. I felt bad for both of us. Now I knew why I wasn’t top of the person’s priority list, stupid old egotistical me, huh?! In the midst of me commiserating (it actually doesn’t make any sense having cut-backs in that person’s area) and giving words of encouragement, I managed to get the details of the person that was one up on the chain of command. The yes/no contact. All is not lost, but it was a curve ball which I didn’t really expect. I know its not the right word to use, but I suppose it is funny enough. From the laughing at my predicament, point of view anyways. Funny in an ahh… ha, kind of way.

See, I think the above story is a prime example of what I was talking about earlier. Funny at the time perhaps, or somehow funny for me, but others might not get a laugh or see the humour in it. Who knows. Thank funk my L.A optimism was boomed back into place before it happened, it’ll all just make for a better book in the end! Plough on!

Two songs, first is pretty funking cool, in the James Dean way. Second one I downloaded, forgetting I don’t need gay gym remixes for the time being. However, seeing as its Friday… 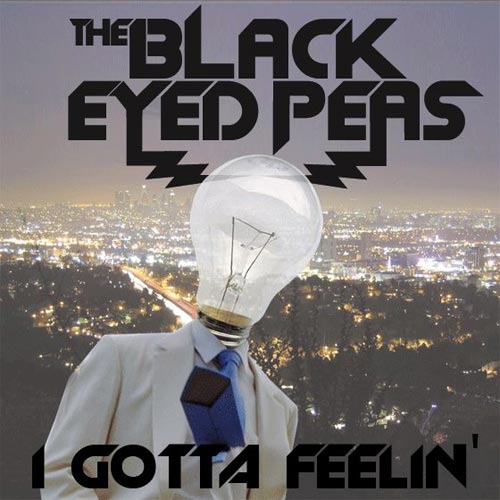