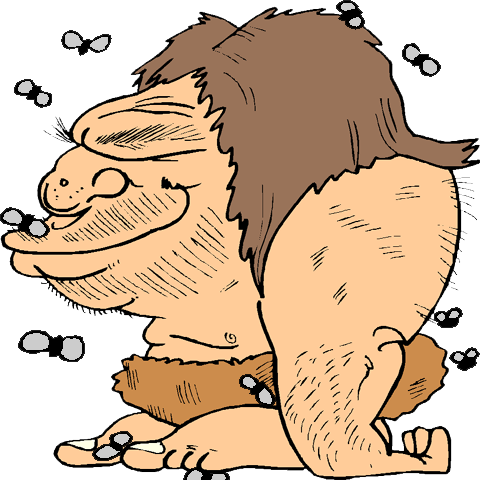 Who wants to hear a ridiculously pointless story?! Ah well, it’s not ridiculously pointless. Ah well, it actually is. Maybe not completely pointless. To one person. Probably just the one. Probably. Although if you are one of the many people who have ever felt the need to insist I should comb my hair, maybe you might find it of note. Probably. Not. Thing is. I just remembered. How big a combed head I used to be. Immaculate parting. Straight as an arrow. Splitting hairs. Like a landing strip. White line down the centre of my head. Nicely tanned during the summer. Brazilian. Or whichever one that is. Perfect divide. No stragglers. East. West. A combing king. King Combs! Bit of Brylcreem. Followed by a quick flick of a brush. Either side of the Berlin Wall. Little bit of a fringe. Check in the mirror. And. I. Was. Dancing! END_OF_DOCUMENT_TOKEN_TO_BE_REPLACED 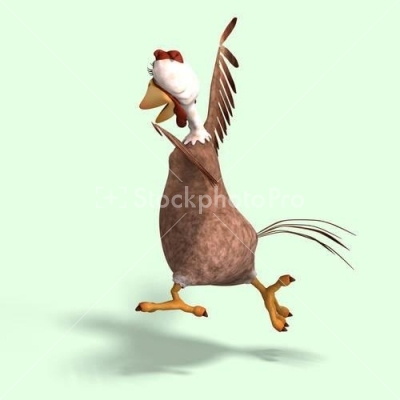 Rambling on from the previous blogaruu. Have you ever thought you were going to blow your own mind? On Saturday, I think I tried my best. Not really sure why so. Now that I think about it, bit of a joke. Decision making seems to do it at the moment. Brain being torn one way or the other. Polar bears running free. Both choices are the right choice. Both are the wrong choice. Polar opposite reasoning. Unable then to make a choice. Day before the wedding. Slight running around like a headless chicken. Day after the wedding. Brood. Flock. Peep. Full on bucket of chicken. Pail full of hungover dumbness. Painful. END_OF_DOCUMENT_TOKEN_TO_BE_REPLACED 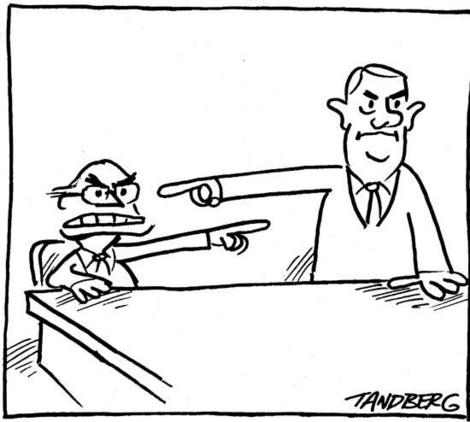 As you may, or may not, already know, I used to be the chairman of my old university’s juggling club. A well known fact, really. First year of college, myself and my buddy decided to try out a few different sports (activities?) that we never did before. Ended up signing up for the juggling club. Went along to the first meeting. Only five of us showed up. Somehow, when it came to decide who would be in charge, I ended up as chairman, and my buddy was the treasurer. Just like that. Tenure lasted for about an hour. We all had to fill out a form with our names and addresses. And it turned out that two other guys there had no addresses. Homeless dudes, it seemed. One French guy. And one unknown nationality. Saw flyers for the juggling club, somehow, and came along to the first meeting. Funnily enough, they were the only two people who could actually juggle. Unfortunately, I don’t think the club ever had another meeting after that. END_OF_DOCUMENT_TOKEN_TO_BE_REPLACED