Just wanted to say great hair! Also. What have you been up to lately?

Howdy yourself, Murk Waters, great to hear from you. Thanks for the hair compliment too, very kind. I’m sure you’ve a fine flowing fro yourself as well. Actually, did I tell you I recently got a haircut? Here’s a photo some clown took of it… END_OF_DOCUMENT_TOKEN_TO_BE_REPLACED 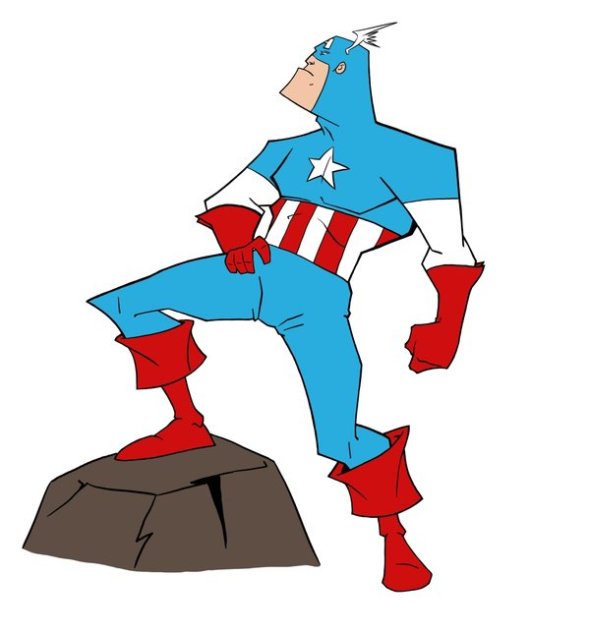 Round And Round – Ariel Pink’s Haunted Graffiti

END_OF_DOCUMENT_TOKEN_TO_BE_REPLACED 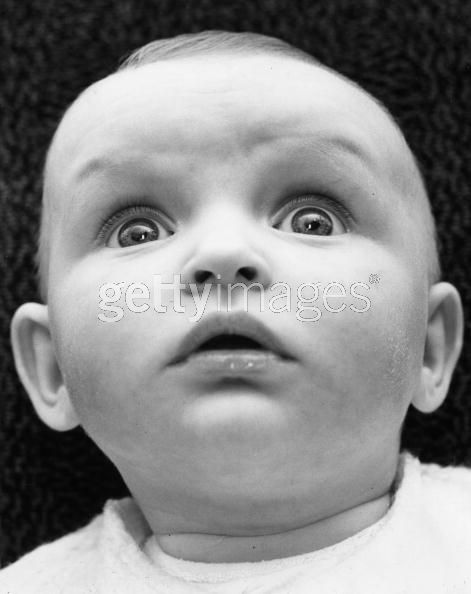 Sitting outside McDonalds, at a bus stop, waiting for a cab. No clue where we were, dropped off at some turn off the freeway. Sitting. Waiting. Patiently. Next minute, a police car whips into the curb in front of me. Followed by about four more. Oh Jesus. What’s going on here? Cops jump out of the police car. Yelling. Another car whips around a corner. All sirens blazing. Yelling. Realise. There’s a light shining on me. Look up. Police helicopter over head. What what?! Irate, highly strung cops still yelling at me. What the whating what?! ‘Get your hands up! Put your hands in the air!!!’ What? Who? Me?! END_OF_DOCUMENT_TOKEN_TO_BE_REPLACED

As far as weekends go, this one has been pretty different. Break from the abnorm. Different location. San Fran. Different buzz. Cousin’s wedding. Different group. All Irish. Almost. All family. Almost. Big crowd made the trip from Irland. Smugglers. Bags of tea. Bottles of fake tan. Hello old foe. Different. Mighty. My parents were over. First time boozing with my younger sister. First time experiencing random guys not knowing it was my younger sister. Which was different. Different different. First time seeing the power of ‘I Gotta A Feeling’. Cult like. All ages. Breaking down barriers. Stampede to the dance floor. Drunk. Sober. Young. Old. Dance on! Or. Stand at the bar. Watch them dance. Both pretty Irish. END_OF_DOCUMENT_TOKEN_TO_BE_REPLACED

Something happened yesterday that still has me baffled. I don’t really know how it happened. Or if it was my fault or not. I just know that it happened. Don’t really understand it though. This has led to a flood of other things cropping up in my head which have occurred recently where even though I do understand parts of what happened, I completely don’t understand other sections. For example, I don’t really get why people rush on to a plane, particularly when seats have already been allotted. END_OF_DOCUMENT_TOKEN_TO_BE_REPLACED

Hypothetically speaking, if people kept coming up to you, trying to give you letters, thinking you were a postman, would you at some point, question if you were actually a postman? No. How about if when you were out during the day, and people kept giving you their change, as they thought you were homeless. Would you think, am I homeless, do I look like I am, or what? Maybe. Ok, if people kept coming up to you, speaking Polish, thinking you were from Poland, would you ask yourself, do I look Polish or what is it? You would. Perhaps a better example might be if different girls kept saying to you, how they really must set you up with their friend, and then that friend turns out to be a guy. And you’re not gay. Would you question what was going on then? I think so.

On a similar note, one which is more applicable to me, is the way I manage to end up getting chatted up in gyms, of various types, in various places, by various dudes. The gym I am going to at the moment is a basic, no frills, grand, does what you want it to do, kind of gym. I don’t think the gym has anything to do with me being chatted up. Perhaps it could be related to me wearing bicycle shorts, tight pink t-shirt, and walking around in a little tea-cup hand sticking out type manner. I don’t know, perhaps.

On appearances alone, I would not have thought this dude was gay. In fact, he might not be at all. However, if a guy comes up to you in the gym, unknown, starts asking you weird questions, then for your number, I have realized this means he probably, definitely, actually, is gay. I had seen him a few times in the gym, and did notice that he nodded and saluted me every time. I just presumed he was being friendly. By my logic, when I nodded, saluted, and sheepishly smiled back, he probably presumed I was gay.

Started off, by coming over and asking if he could listen to the song that was playing on my iPod. Completely random, bizarre, had to get him to repeat his question just to make sure. Pretty strange, good opening line I suppose. Ok, here’s an ear, this is weird, what’s going on. Next, would I mind if he hooked it up to the sound system, so he could listen to it as well while he worked out. Ok, bit strange but at least you like the music, work away. Then, he asked if I was a DJ. I suppose, why so? “You’re just the perfect man for me, the guy I’ve been looking for” was he response, then left it at that, as he did something on a machine next to me.

At this stage, I got back to yelping on a different apparatus, hoping that that was the end of the weirdness. However, he came back to tell me why I was the perfect man for him. He wanted me to write a song for him, as I was a DJ? Not too sure you know what a DJ is, I don’t actually write songs or sing them myself. Ok, no problem, I could just write him lyrics instead, to a song he has in his head. What the funk, emm, pardon? Not to be deterred by my inability to grasp any of what he was saying, he decided it would be best, if I instead actually tried to write or find music, that would accompany his lyrics. Happily, he then sang me a few lines of a song, in Polish, I think. I scanned the room for any cameras as part of a wind-up show, but it seemed to be legit.

At this stage, I told him I was not, in fact, the perfect man for him, so I better get back to whatever I was trying to work-out on. Unfortunately, this was a squat machine. Seeing as we were now buddies, to him it seemed, he stood next to me while I was doing a few reps. Which was just weird, him standing next to me, looking at me in the mirror, as I went up and down, freaked out looking back at him. Although, not as weird as his offer to help me, he could support me at the waist, so I could go down even lower with the squat, get a real burn. Thankfully, he didn’t react too badly to me turning down his kind offer, and actually went to leave.

Not before he asked me for my number though, to talk to me more about the song he had in mind. Or just to meet up. Not sure how really, but my number eluded me at this stage. So, instead, obviously, I gave him an email he could contact me at… JimGym@hotmail.com. Or was it GymJim@gmail.com? Either way, I told him to try them both, and I’d be in touch. Super, gave me a wink, and he left. The whole thing was bizarre. Maybe he’s not gay at all. Maybe just a complete nut. Or, maybe, it’s just me? Who knows.

When I got home, I was half worried that he might have slipped me something in my water. For whatever reason, inside my stomach felt like two wild, deranged roosters were having a fight to the bitter end. The pain was immense, and out of nowhere. Bloated, cramps, nausea, irritable, annoying even myself, I took tablets from my medicine cabinet which had those exact symptoms on them. Turns out, that they were period pain tablets. Maybe, the question should be, am I a woman? Especially seeing as they worked. A treat in fact. My body rejected the tablets, made me puke them and the roosters up, and I was feeling better in no time. And now, I must wrap up, so I can go off and write the music to accompany his Polish lyrics. Never know, it could be my big break!