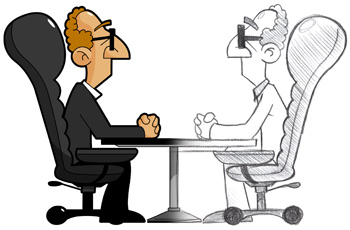 I’m a big fan of finding a gem of a song. Particularly if it’s a mostly unknown beast. Although I won’t lie. At times, I like to keep them a secret. Shh. Unleash during a DJig perhaps. Dodging and ducking trainspotters. Out with their phones. Ready to scribble down. Which song? This song? Or the one before? Not too sure really. I just played it? Ehh, not too sure. Shhecret on. Holding back. Initially at least. Another thing I might’ve unintentionally been holding back on lately, is how much fun it is to live in LA. Keeping the floodgates a tad tapered. Letting name-dropping fans down. Instead highlighting any and all obstacles, chasms, mountains or struggles I have been rollerblading through. The last four days have fully reminded me how much fun it is to live here. Big bucket full of fun.

Weekend. The Man. En route to Barbados. Few days in L-Hey. Back. With a bang. Here to have a laugh. Fun on. Inviting me along. Double life living. Few days mental break. Deserved? Doubtful. Still, giddy up and break on. Anyways, Saturday night, group went along to Mr Chow’s for dinner. The Man. The Jack. The Wing. The Chow. Heard a fair bit about the place. For any name dropping fans, this place was brimming. Pretty sure I bumped into Mr Plow in the bathroom. Mr Plow in Mr Chow. Poetic. And by Mr Plow, I mean Homer. And by Simpson, I mean the guy whose voice it is that is used. Pretty sure. He did have half a beard. I’m also a bit wary of giving guys third or fourth long glances. Especially in the bathroom. Long and longing are a thin line here. Our brief chat did involve him telling me to try the duck…“very good duck”. And ended with Homer walking out the door before I got to finish my great joke about how I do enjoy a good duck. Telling brutal jokes to myself in the bathroom. Buckets of fun!

Headed back to where we had been seated. About to rattle off my bathroom story. Until I bumped elbows with the person sitting at the table next to us as I was sitting down. Looked to see who I had bumped, and for some reason Grease Lighting starting to hum out of mouth. Followed by a few Bee Gees songs. Filling up my head. Got a sudden urge to start disco dancing. Before my hands could start doing a Saturday Night Fever motion, I sat down, on them. And instead, cooly gave Mr Travolta a nod hello. How’s it going? Give me some bow.

Only then did I notice the person two seats down. No way. Is that Forrest? Is that [insert a ridiculously long, long, looong list of other names I could keep gibbering on about here] as well? Indeed it is! Mr Hanks, looking sharp. Lads, just a quick heads up… I hear the duck is mighty here. To which Tom coyly said “I do enjoy a good…!” Then a birthday cake showed up out of somewhere, we all sang happy birthday, and finally someone smashed a glass on the ground. Mighty night! Savage spot. Wining. Dining. Top quality. All about the banter though. Rest was just an added bonus to be true. Porridge and nagon if needed. Rubbing shoulders, bumping elbows, smashing glasses. Banter on!

Sunday picked up the baton. Sky Bar. Poolside. Sun, splitting. Hangover, nope. DJigging for a few hours. Dancing. Bar that one Bowie remix I put on. Did not go down well. There’s always one, huh. (It is a mighty remix!) Chatting with a few high end Russian ladies in the bar afterwards. Wouldn’t tell me what they did. So I guessed. Based on their looks. Book. Cover. Judged. Correctly. Ahem. Weren’t too happy I so bluntly guessed right. Told me that I couldn’t afford them. Told them they were right. But even if I did have the money… Made them even less happy with me. There’s always one, huh! Still though, another fun day and night.

Good few days. Bar Monday. Poisoned feeling. All in all though, go on the L-Hey. Bucket full. And then. Today. The check arrived. And bounced. Reality bubbling below. Resurfacing. Blades. Coaster. Back to rollering along. Poisonous apple must’ve seeped into my brain. Clouding up my head. Eventually seeing clearer. Truly living the double life. Close to making a few drastic calls. Chopping. Changing. Small. Big. Hair. Here. Should I stay, or go. What did I come here to do, am I doing it. Wheels spinning over and over. Highly tiring. As if I was walking along. And suddenly got an urge to just sit down. On the curb. And rest. Weary. Goosed. Ape. Highs and lows. Full of fun. Full of struggles.

Although perhaps being so tired and wrecked today is just from last night. That cat next door being raped all night. Again. Shrieking. Haunting screams. Keeping me up all night. Waking me up early. Screams were over. Thought it was meowing. Realised it was actually ow’ing. Ow. Ow. Ow. Seriously. Cat has been traumatised. Now traumatising me. Bring back the silence. Reality off. Fun on. 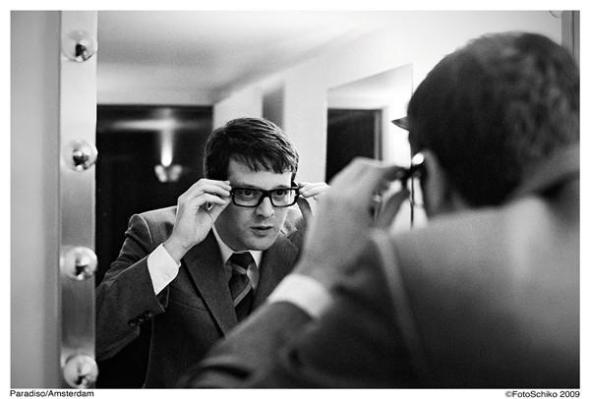