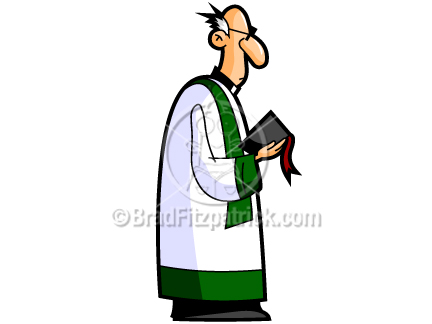 Horrendous is the best word I could use to describe the response for the 12 pubs of Christmas. Calling a spade a shovel, there was close to zero interest. Maybe I should’ve explained the concept more when I was sending out the rallying cry. One person thought it was just a spam email. Even after reading it. Didn’t get it. Well done. A lot of people were out of town for Christmas. And a few girls replied saying they’d love to meet for a drink. Sounds lovely. A nice quiet drink. Just the two of us. I don’t even think they read the email. Quiet drink… 12 pubs? Just the two of us… what part of ‘the more the merrier’ was lost in translation? In the end, numbers were down and out. There was my buddy Sharlotta. And there was I. Instead of me having a Royal Rumble type affair with 12 different dates, we went with just picking up stragglers along the way.

Pub 1, quick drink. Pub 2, quick pitcher. Stragglers. Drinks 3 – 8 followed. Pub 3 we met Boris. The man from Yugoslavia. The country which no longer exists. Boris refused to accept this. I then tried to figure out what else he refused to accept. A great laugh with Boris. As I did with the German family. Presumably at my rusty German ramblings. Literally I was making up words, sentences, phrases, speaking Irish at some parts and they would still laugh. Politeness. Or at me. Either way it was funny. And then we all went down to Hollywood and found out that the rest of the pubs on our planned route were all shut. Seeing as it was Christmas Eve. Back to pub 2. Boozed on. 3 pubs of Christmas. Buckets of booze.

Anyways, woke up Christmas morning still full of Christmas cheer. Need to get up. Go to mass. As it happens, there are two churches around the corner from me. Go on the Google. Mass. Then over to my buddy’s house for dinner. Scuttled around the corner. Into church. Found a seat. Sat down. Kneeled down. Realised everyone else was standing up. Stood up. Saw a sign on the wall saying ‘Methodist’. Methodist which now? I think this also appears to be a gay & lesbian church? Did I miss something? Oh right. I’m in the wrong church. Across the road I go.

Into the right church. Although it did kind of look the same. But it did say Catholic on the wall. Now we’re dancing. Seems like mass at home. Looks like it. But an amped up version. More open. People taking it up a notch or two. An odd notch. People smiling a lot more. Odd smiles. Like they were on something. Lucid. Filled with the love of God, no doubt. Boondock Saints. People almost shouting out prayers. Intense. A lot of sidewards looking. An odd looking Asian women in front of me, wearing what I presume was a wig, and perhaps a set of false teeth, along with a lot of gold bracelets, kept waving at everyone around her. Including me. Me waving back every time. Still full of Christmas cheer. I presume it was a wig that she was wearing. Kept sliding around her head. The old guy next to me was definitely wearing a wig. Perm style. As brilliant/horrendous a wig as I have ever seen.

Mass ploughed on. Came to Our Father time. Noticed people started to raise up their hands. Opening them out. Like the priest was doing. Also noticed the people in front of me started to hold each other’s raised up hands. Getting ready with the priest to start praying. Might as well do the same, so I raised up my open hands. As I thought it was the norm to do, I too started to hold the hand of the person next to me. The dude in the wig. Who smiled an odd lucid smile at me. And held on for dear life. I should’ve really looked around more before I grabbed hold of his sweaty paw. Seeing as when I did a few moments later, I saw a fair few people weren’t holding hands at all. Mostly only families or couples. Plus me and the dude in the wig. Who was now almost facing me fully. Praying at me. Ignoring the altar. Lifting my hand up as far as he could reach for some reason. Odd experience. Got odder. I’ll come back to him.

Communion time. Up I go. On a side note, I have a friend. Who at times. Forgets what to say. After getting communion. Amen. Easy to see how one might forget it. So now and again, my friend may say something like ‘Thanks a lot for the communion’. Which is what he said on Christmas day. Priest asked him was he Irish. Priest started to speak to him with an Irish twang himself. Priest then handed my friend a chalice of wine to wash the communion down. As he was last up to get communion, the priest said to my friend that he might as well finish the wine. Drink up. Good chunk. Gulps. Topping up on Christmas cheer. Roll-over jackpot. Technically, the priest got me drunk. Or my friend, I mean.

Walking back down to my seat, the wine had put a pep in my step. Noticed that everyone was shaking hands with each other. Hugging one another. Like a big happy family. I thought the sign of peace had already happened but maybe I got it wrong. I started shaking hands on the way back. Hugged the Asian lady. Back to the seat. Shook the dude in the wig’s hand again. At first he gave a surprised look. Odd smile came back. Looked around again. Maybe the other people actually did just know each other. Wishing happy Christmas. Made sense now. The wine kicked in a bit more. Just in time for a song. Silent Night. Everyone bellowing it out. Ape truly included. Like a tenor. And mass was over.

Left the church. Needed to get a cab. Flagged one down. Pulled in down a bit down the street though. Hobbled after it. Suddenly I hear ‘Heeeey’. Turn around and see the dude in the wig. Who’s he calling? Now running. Towards me. Oh Jesus. I need to get out of here. Can’t run with my hobbling foot. Wig catching up. Dropped my present. Should I abandon it? Can’t deal with the weirdness. Need to get to the cab! What to do, what to do?!! Too late. Caught up to me and said… ‘Heeey… have you ever modeled before? Would you consider it?’ Ha, threw me off. Laughed him off. Started telling me he is a producer of some sort. Worked with all the big model agencies. So he said. More or less implied that he first discovered Tyra Banks. Sure you did. Thought I was serious when I said maybe I’d consider hand modeling. Asked to look at my hands. Gave me his digits. Call him if I changed my mind. Straightened his wig. And off he went.

Not the typical start to a Christmas Day. Slightly different. Better? Worse? All I know is that it was a mighty day! Song on… 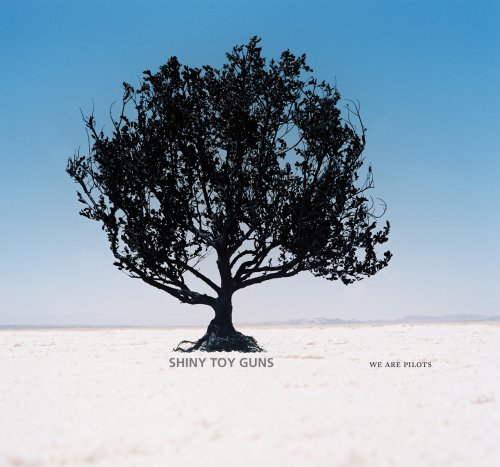