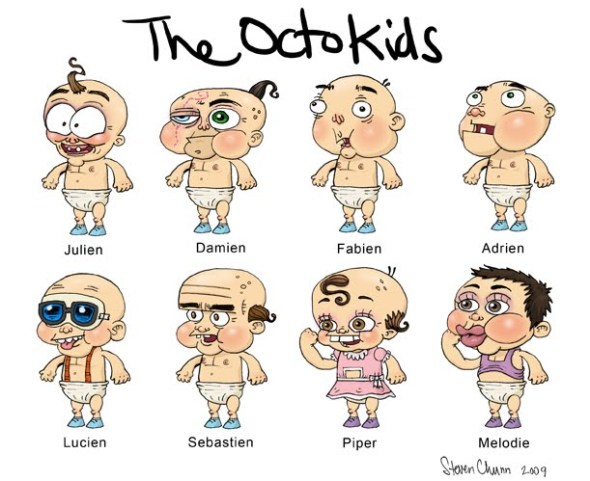 What an unreal week! Simply amazing. Brimful with the most amazingly pointless revelations one could have. Amazing. Take Sunday night. 5 in the morning. Big breakthrough. Shook me to the core. After years and years of thinking – nay -knowing the opposite, something finally clicked… Christian Bale and Jason Bateman are actually not brothers. What what?! Ridiculously pointless. Ridiculously wrong. For years I thought they were. Why? Because Christian Bale played the character Patrick Bateman before…? I know! Incredible!!!… ly dumb. Actually gave Jason Bateman more credit for being his brother too. Christian was the really intense actor so his brother tried to be the funny one. Good balance. I did wonder why he never said anything when it was claimed Christian attacked his Mum and sister though. Kind of odd, not sticking up for the family. And again, no sound-bite about the incident with Senor Bale and the sound stage guy? No one ever asked Jason for his opinion? Why was that, I wondered. Always found it peculiar. Now I know why. Some revelation. Amazing. What else has my brain got wrong? What other facts has is made up or misconstrued? I assume buckets…

Back to my amazing revelations. Another hit me Monday morning. This one slightly more relevant. Slightly. Guess what, my brain asked. What?! I dumbly replied… You and Octomom are almost exactly the same! Alike. Exact. Seriously? No way. Ye are. Trust me. But she’s a plastic looking woman with 15 kids? Yeah. You are almost exactly alike! How so?! Look. Here is the logical proof… Octomom is a woman. I claim to be a man. Let’s settle with ape. Octomom has octuplets. I have 8 projects. Octomom spends every day and night trying to get her kids to walk. (I assume? That’s what you do with babies, right? Help them to grow?) My goal is to get all my projects to grow. Make each one go in the right direction. Baby steps. See! The exact same! Kind of look similar as well. Why thank, brain, too kind. Myself and Octomom. So similar it’s insane. Juggling on. Octomom has probably thought of going down the route of focusing on just one kid at a time as well. Start with her strongest baby. Push that kid the most for a certain amount of time. Take a chance and hope she made the right choice. Kind of it sounds a lot like every egg and one basket though. So we both decided nay.

Instead, Octomom and Octoape are going to juggle all 8 as well as they can. Which can be trickyduu. Particularly when neither Octo is really being paid for this juggling. Some funds do come from the juggling at times. And a big bucket does come from that “Buy Me A Pint” link over there to the right. But not really enough to live off and flourish with it. Which is why we both DJ. (I think that’s what she does?) And Octoape could spend all his time DJing. Focus on it full-on. Fill up the bank account. Dance on. Happy days. However, not really Octo’s true passion. Which is why juggling is needed. Which can get as frustrated as funk as well some days. Octomom knows what I’m on about. All 8 babies might be in no mood to walk anywhere. Just lying on the floor. Nappy attire. No interest in moving. Simply pointing at the ceiling. Laughing and cackling away. Now and again roll over on their side for a quick burp and a puke. Back to laughing, cackling and mocking. What happens when they’e like that the next day too?! Fun! Frustrating. Head spinning. Sanity twisting. Mighty!

Time to wrap up this blogaruu of revelations. One last one yesterday. Another great epiphany moment… Only thing that matters is what you’re doing right now. What you’ve done… Great. What you’re planning to do… Well done. However, neither really matter compared to what you’re doing right now. Power of now, I believe it is called. So, with all these revelations in mind, this week has been about mass blanket coverage of effort. Try. Do. Everything. Submitted. Enlisted. Applied. Queried. Angles. Avenues. Castings. Voiceovers. Everything and anything which might be beneficial or of use. Keep juggling those eight projects. Plus. Why not try to get in on some other new ones too. Spread the wings a bit more. Blanket on. Me shall see. And if all comes to all, I do have a mighty safety net to fall back on. Octomom has shown me the way. Well up for making a weird fetish video where I’m whipping a fat Mexican man dressed up as a baby! Oh now that would be the life. Living the dream! Octomom. Octoape. Insanely the same.

What Else Is There? (Trentemoller Mix) – Royksopp