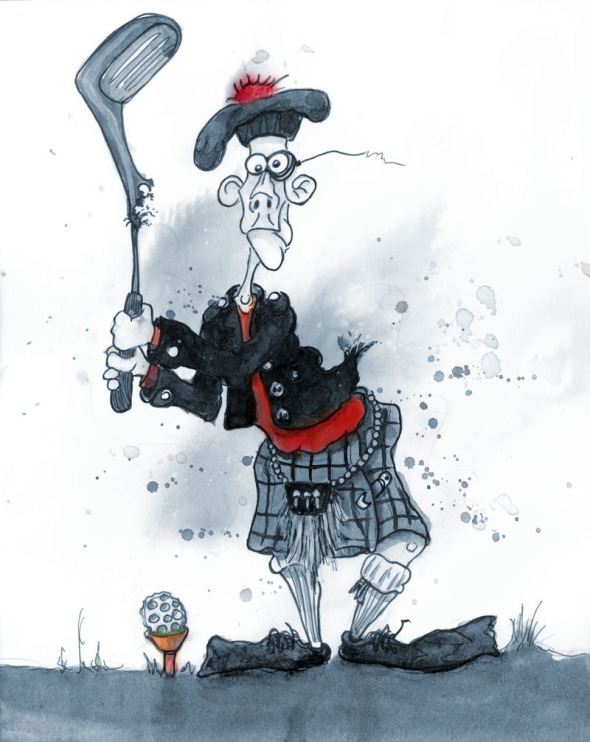 Back in the day. When I was young. Grr. About 12. A friend invited me over to his house. Never been invited over personally to his house, by he, himself. Main abode. ‘Call over! We’re playing folf! Are you in?!’ Ehh… Yup. Ok! Sounds good, I’ll be over! Not sure what folf is, but sounds like a fun way to spend the day. On my way! Thing was. I was 12. And I realised I had no way over to my friend’s house. My Mum was out shopping. My Dad was playing golf. No spin. No way up. Bus? No. Cab? Only way. Thing is. I had just spent a lot of my pocket money on sweets. Expensive sweets I bought at the end of every month. Which is why. I remember thinking. Cab there and back, could be a bit expensive. Especially after spending so much on sweets. Still though. Would be fun to go to the house. Ugh. If only my Mum was here to give me a lift. If only I was old enough to drive. But I was only 12. So I couldn’t.

In the end, I got a taxi to my friend’s house. I remember the taxi man that picked me up. What a plonker. All buddy buddy. All small talk. All conniving. All lost. Going the complete opposite direction. I remember he told me he didn’t know which way west was, when I asked him why he was going in the completely wrong direction. I remember how it then took him about four streets to do a simple u-turn. I remember him getting lost again. And then again. And only after the fourth time of getting lost, did he then tell me that he would just look up his sat-nav. Which he had in his taxi the whole time. I remember asking him why he didn’t just use that at the start. When I first got into the taxi. When I asked him if he knew how to get to the address. When he said he did. He proclaimed innocence. Refused to admit fault. No answer to my question. Just a chunky taxi fare when we arrived at the address. Fun cab man. Or was it fun king cab man? Can’t remember that part.

I do remember going through the security gates of the estate where my friend lived. By the looks of the security guards, not too many people showed up at the gates, asking to walk through. Get through the gates. I remember the views being unreal. Top of the hills, where my friend lived. Got to the house. Rang the bell on the gate of that house. Asked if my buddy was in. I remember the person not being able to understand me. I was 12, after all. I could probably barely speak properly to adults at that stage. Finally we figured out that it was the wrong house. Although I do think I recognised who did live in that house. Few vintage Guns on that person’s gate. Garden covered in Roses. / . Flowers of some sort? Anyways, I remembered being told to go across the street, down to that house. So down I went.

I remember finding the house I was looking for. Walking up the drive-way. Knocked on the front door. Rang the bell. Realised I was late. Good work cabbie. Wondering if the folf had started already. For some reason panicked a bit. Better not wait to see if anyone answers the door. Better join the game quickly. Better find the folf course. Better listen to that builder in the driveway, and just go in around the back. In around, I go. Through gates. Past a pool. In the back garden. Clueless. Walking around. Might as well go in the back door. Knock knock. No answer… Eh, how’s it going? Anyone home? Walk in. Everyone sitting at the kitchen table. Eating food. Look up. Wondering. With their faces. Who is this plonk that just walked in the back door? And why is he wearing a Payne Stewart style golf outfit?

I remember my brain suddenly got a thought in its head. Look on their faces made me recall the date. Making me wonder if this had been a wind-up. Seeing as I had received the invite on the first of April. Invited up for a game of folf?! There’s no such thing as folf?!! Oh no… I had been done. Wound up. I was only 12. How could someone do this to me?! What a plonk I look like! Should I just turn and run?! If only my Mum had dropped me up! She would’ve waited outside. Waited to make sure I got in alright. Instead of that dodgy cab man who just took me for an extra long ride. Balls. I remember wondering if I should just swivel and leg it. Easiest option. Say nothing. Wind-up off. How could I have been so gullible, I was some funking idiot. Will I? Should I? Just play dumb. Turn and run? I wil.. ‘Irish! Come in! Want some food? We’re on a quick break from folf, going back out for another round soon. Have a seat! Everyone. This is… ‘ Phew. How’s it going Ro…

Weird enough that I remembered all of that story so vividly. Seeing as I was 12 when all that happened. Which was fine. When I was 12. So I didn’t feel so bad. As I didn’t know any better. Feeling like a 12 year old. Weird I remembered all that. Not like any of that happened to me last Friday. Or anything. Would just be weird. Life mirroring life. If I had been invited up to Mulholland for a game of folf. Football-golf. In lieu of a golf club. You use your foot. No golf balls. Nay. A football. Soccer ball. Tom. Pot. Ate. Oh. If it did happen, I imagine it would’ve been a pretty savage course. Teeing off from balconies in the house. Top of the pool. Behind the jacuzzi. Bottom of the garden. I imagine. Folf would be mighty. Folf could go global. Folf would be some laugh.

Good bunch of players as well would be playing, I imagine. Ex-pros. Pop stars. Rock stars. Actors. Comedians. And. A. 12 year old. Who, I imagine, lost his ball at one stage. Got a bit over-zealous. Went for glory. Went off the green. Trickled down the hill. Towards the house where I imagine a porn shoot was going on. Something a 12 year old should never see. To be true. All in all though, I imagine it would’ve been a fun day of folfing aboot. Round of folf. Dip in the pool. Followed by a savage munch. And I mean ridiculously savage. I would imagine. Sound chef whipping up an unreal munch. Would probably have been a highlight. Followed by one more quick round of night folf. Which would’ve been even slicker. Lit up backdrop of the glistening Yelle lights. Folf on. Great Friday. Would’ve been a fun day, in fairness to her. One of those which would only seem to happen in L to the Hey. Yelle all the way!

So. Some amount of gibber for you to wade through there. At least my blogaruu spark is coming back! Pity I did that story no justice whatsoever. Either way. Adventure on. Song on…