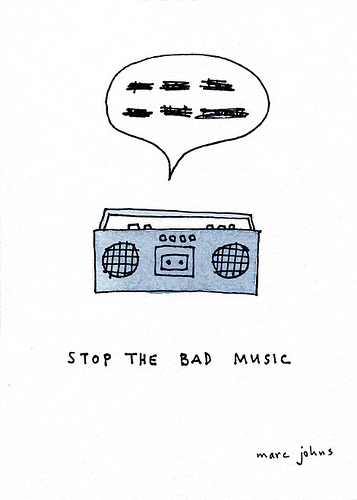 This weekend, I realized a few things. Main one being, I am spending far too much time realizing all these pointless things. So I will come back to them at a later stage, and plough on with a few songs. A bucket load of music to choose from this week as well… enough talk, more music!!! 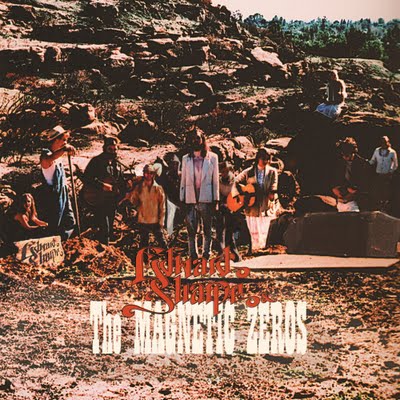 Johnny Cash backed up by the Arcade Fire. Kind of. Has me going all day.

Random Useless Fact: No one in the band is called Edward Sharpe! Hilarious. 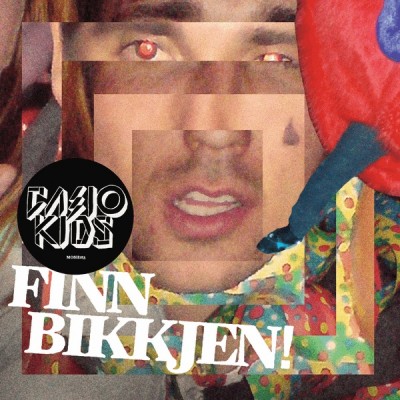 I seem to have a thing for bands whose lyrics I can’t understand. Sigur Ros spring to mind. But with an electro-pop twist. 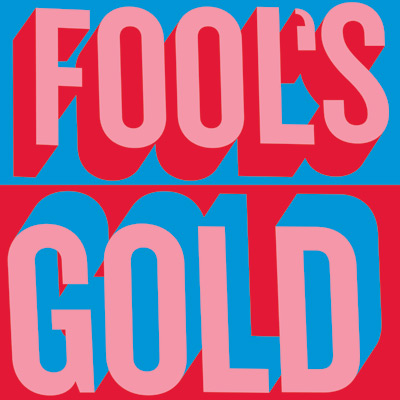 Initially, I didn’t really like this song. However, it soon grew on me. I think. Hints of Vampire Weekend, but a lot more tribal (if that’s the correct term).

R. U. F: They are singing in… Hebrew! Just realized, another band with lyrics I am clueless about. 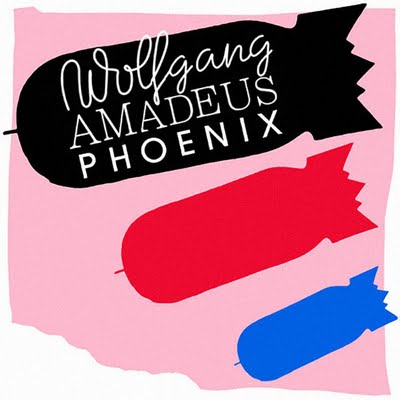 I am a big fan of remixes. However, if a song is remixed by a whole load of different people, it wears a bit thin. When a whole album is then remixed by endless amounts of people, it is waaay too much. Then I heard this remix.

R. U. F: Devendra Banhart played his first show in a church at a gay wedding. Very random. Very useless. 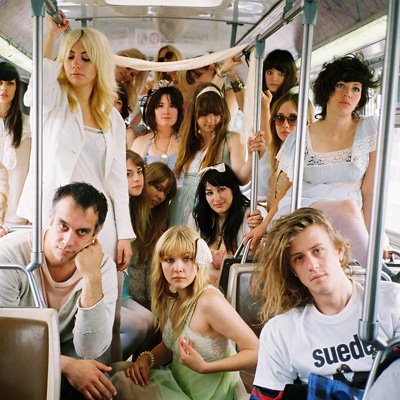 Last song, another new album, another one of a slow burner. Their debut album is aptly named ‘Album’.

R. U. F: The lead singer used to be a member of a cult, the Children of God.

Feel free to throw some new names into the hat, the more the merrier!