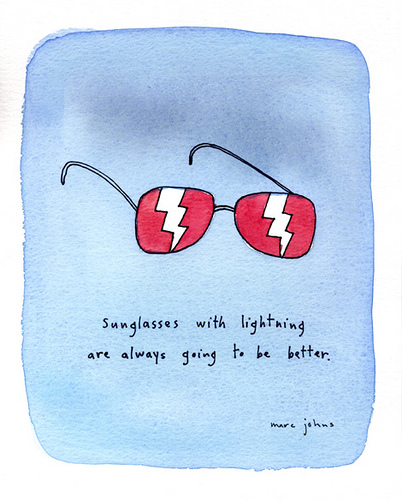 I get the feeling that Christmas in L.A shall be a tad weird. Listening to Wham and the Pogues, when it’s roasting outside, is throwing me off sync. Just like Last Christmas coming on the radio in the middle of summer. My body and brain are struggling to compute the changes. Another change I am struggling to get to grips with is doubling the amount of songs in this segment. Demand is there. Time is not at the moment though. Although if I get the double the money then 10 songs on! Anyways, enough talk, more music!!! 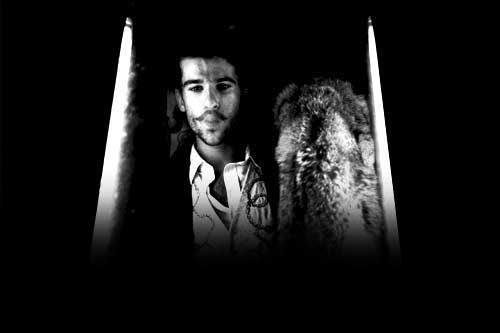 Random Useless Fact: Apparently he once rescued a baby giraffe from the jaws of a jackal. All useless facts should start with ‘Apparently’. 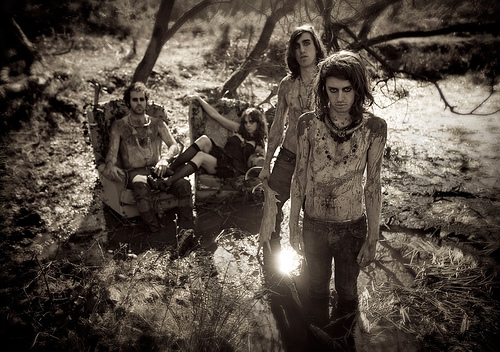 R.U.F: Apparently, a five-piece comprising two English guys, one Americano and two Spanish girls. Apparently. I only see four in that photo. 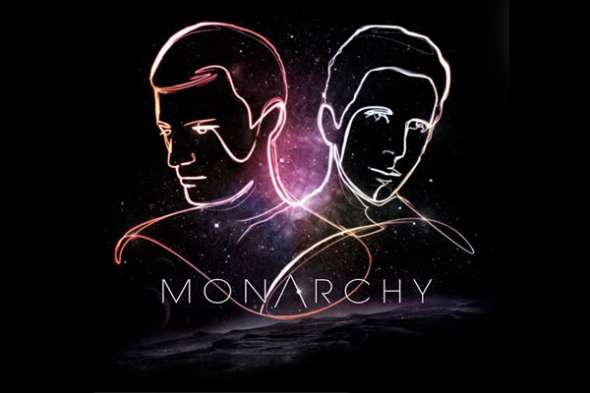 3. Black Is The Colour Of My Heart – Monarchy

R.U.F: Apparently, this is only a demo! 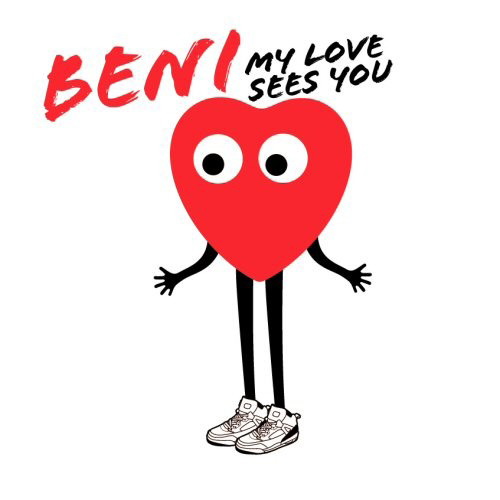 R.U.F: One half of electro duo Riot In Belgium. 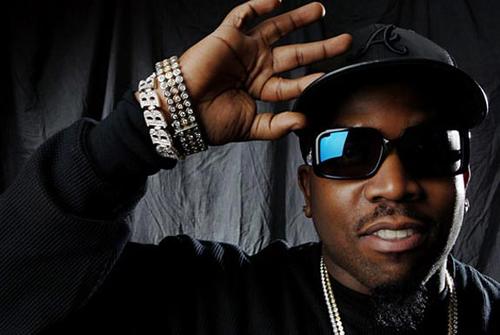 R.U.F: I am starving. And ATLiens by Outkast is a magnificent beast of an album!