Even though I made the slowest possible start to the week, the writing has actually been trundling along nicely. Still though, even today I have caught myself pointlessly procrastinating away chunks of my day. Time, once again, to name and shame. Needs to be done to keep me on my toes. Hopefully then, I can avoid repeating these specifics ones at a later date.

2. Made out my weekly to-do list. Decided to include a few things I know I won’t be doing this week. Or any week soon. Such as… start to learn Spanish.

3. Spent the bones of an hour trying to get through to someone on the phone. Knowing that there was probably a 95% chance that their office wouldn’t answer at the time I rang.

4. Sat around and pondered how I could have possibly woken up with candle wax on my shin. Finally copped on that it was a bit of soap, from my shower the night before. Couldn’t get any work done until I figured that out first though.

5.  Tried to figure out if I should use ‘presume’ or ‘assume’ in a sentence. Took my time. Made no difference whatsoever to the sentence. Knew that either one would work.

7. Waved at myself on Google Wave.

11. Debated with someone over what day of the week it was. Knew I was right. Checked on t.v to make sure. I was wrong.

12. Spent my afternoon writing up this blogaruu . Indirectly aided and abetted with your own procrastinating.

Great Friday afternoon. Pockets of productivity! ‘Procrasta Nation’ was actually the name of the first sitcom script I wrote. A sleeping giant! Great news too, in the process of writing this, I think I’ve thought of one possible ending for my book, wuu duu!!! 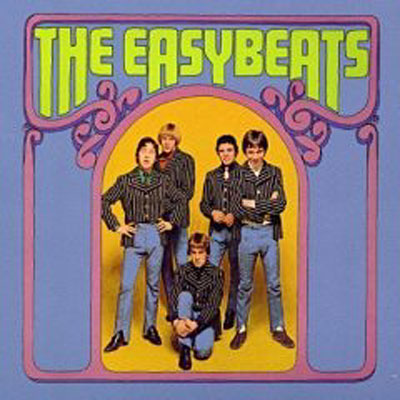 Friday On My Mind – The Easybeats