Yesterday. Walked out of my lift. Went left. Down the hallway. Towards my apartment. Fork. Turned left. Glanced right. Happened to see. A dude panned out on the ground. Face down. Hands sprawled out. Grocery bags around him. Lying there. Down and out. Motionless. Stopped going left. Stood. Looked. Wondered. Waited for him to move. Finally he shifted. Muttered something to himself. Asked if he was ok. Stopped shifting. Took a step closer to him. Asked again. Heard him say he was ok. Ok. OK. Got the feeling he didn’t want me to help. Proud fool. Made sure he was okay? Didn’t respond this time. Shifted his hands as if he was about to push himself up. Not much I could do. Except just leave him be. Headed off to my apartment. Subtly looking back. Obviously. Watching the proud fool lift himself up. Phoenix, rising up. Didn’t need my help! Hauled himself back up on his own! Well, he actually just rolled over. Half sat up. Cursed his shoe. And tied his shoelace. Which is when I realised it was my deaf neighbour. Who saw me just standing down the hallway. Looking at him. Probably wondering why I didn’t offer to help him up. Proud fool. My neighbours are big fans of me.

See the thing is, it has been one of those weeks. Constantly panned out on the metaphoric floor. Mighty week. Buckets of fun. Every minute. Hoped it was just one of those days after mundane Monday. Unfortunately, Tuesday followed suit. And the suit has been on ever since. Purple patch all the way. Not really sure what that actually means, but it sounds about right. Purple patch on. Preferably off. Banging my head against a wall. Half the time, missing the wall. Half the time walking into the wall. A week spent constantly trying to create something from nothing. Which is what I realise needs to be done to fill up the white abyss. Two priorities. One is being slowly filled up. The other is a bit abysmal. Gigs are lined up. Just none this week or weekend. Need to do something. Obsessed with with filling up this abyss. Somehow coming up with minus results. A mighty week. A mighty mood. Purplest of patches.

Not sure why. Well, I half know why. I know why. Starts with green. Ends with honey. Green honey. Needed. Numerous reasons. One being that if I’m eating green honey, it shows me that I’m doing something, which is tangible. Which in turn, soothes my unstable brain. Perhaps I’ve been trying too hard. People expressing interest in things I’ve been chasing. Just moving in slow motion. Well, slower than I’d like. Lacking patience. Lacking tact. Ye seem interested in doing this so? Good stuff! When should we start, now?! In a few weeks perhaps? Ehh, what about right now? As in tomorrow? C’mon, we’re on the same page, let’s do this sooner! Commit. Confirm. Chasing. Hounding. Desperate. Reeking. Like a clingy girl. Hunting down a husband. Eventually being told it might be better just to be friends. Here’s some free drink. And maybe in a couple of weeks we can get that going. Until then, let’s just be friends. Green honey. Feed me!

Although, looking back at it, small things have been accomplished all week. Manager, agent, sorted. For a change, the courting shoe was on the other foot. Shall be dancing to have other people hunting and chasing. Giddy up. Also had an article published and a bit of promo for the book. Start of the typhoon! Although… that article. Forgot that it might be packaged or shown in a different light to how I wrote it. Edit it. Ape it. Ate it. Changing hands. Changing titles. I suppose all publicity is good publicity. Sell on. Sell out. Time to take a note from my neighbour. Haul myself back up after the useless week. Not done yet. Battle on through. Hopefully this weekend will banish this purple patch for good. The Man is back in town. Dancing. Folfing on Sunday. Prancing. Plough on. Purple off! 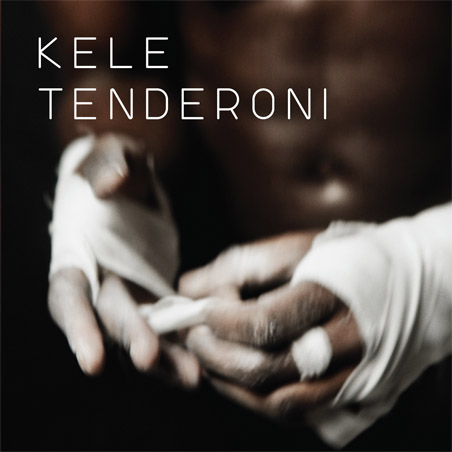