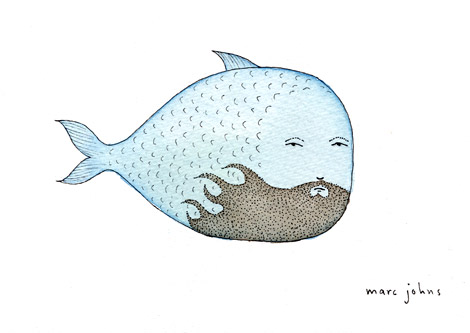 Random useless facts of my own. Got stuck in an elevator yesterday. With a suspicious deaf guy. Suspicious in the sense I think he had selective hearing. Odd. Ended with him getting stuck in the door. Trying to squeeze out. Good work. Speaking of. I’ve been nominated for three Irish blog awards. Mighty. On the other hand. I still haven’t finished my book. After all that thinking and saying how I need to finish it, it still isn’t done? What what? Thinking and saying usually gets buckets done! Figured out writing is not really a science. Which is a balls. Seeing as I can not pinpoint exactly when I will be finished. And finally, I cant wait to see the sun for longer than just an hour in the morning. As I am now seeing floaters. Anyways, enough talk, more music! 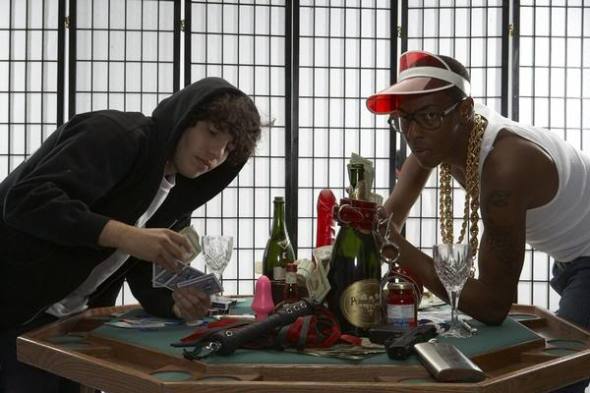 Random Useless Fact: Bangers & Cash are Spank Rock and Benny Blanco. Which are their real names. Amanda Blank is singing vocals. Amazing stuff. Three for one, this genre is ghettotech. Ghetto on! 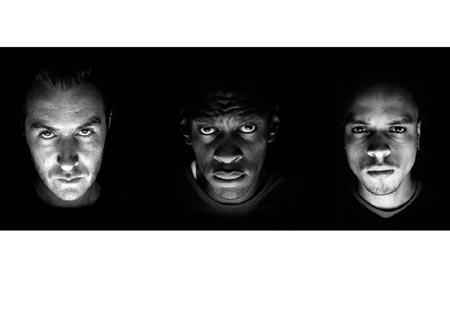 R.U.F: You can download this… here. Only joking… here. I am in a hilarious mood today.

R.U.F: Grammy nomination for his remix of Dido’s ‘Don’t Believe in Love’.

R.U.F: Too many. Released only one album in the past 25 years. Served two prison sentences. Known as the ‘Black Bob Dylan’. One of them may not be a fact.