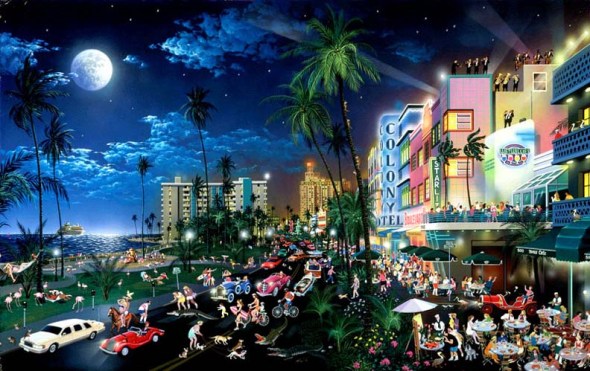 Winning Streak. Back in the day this was the main TV game show in Ireland. Might still be. Contestants would go on and spin a wheel or guess something and win money. The easy part was winning. The hard part was getting on. I think you had to buy a scratch card and get three star icons. This then meant you could send the scratch card in where it was put in a drum and each week on the show the name of three lucky contestants would be drawn. Lot of hoops. But. If you ever made it on, you were going to win something. A brand new Opel car! Ohhh. Two thousand euro! Wow. A luxurious holiday away for two! Dear Jesus. I think one extra lucky person at the end got a chance to ‘Spin the Wheel’ where the top prize was 500,000 euro. Something like that.

The wheel was basically a vertical roulette table with different sections indicating different prize amounts. A ping pong ball would be dropped in at the bottom and the extra lucky person would spin the wheel. The nation would then watch the ball dart around the wheel, bouncing along until it slowly came to a stop. Wherever the ball landed, that was your prize. Usually it would hop between 250,000 and 2,000 on the wheel, so you’d get the old “Is she going to win the big prize, is she, she is, she just won-” Ball hops one more time – “2,000 euro”. Ohhh, so close. The softly spoken presenter, who might have previously been a priest, would then say “Unlucky Mary but at least you got something. Aren’t you happy?” “I am” Mary would reply as she waves goodbye at the camera, her family in the audience hold up their banners and flags saying ‘GOOD GIRL MARY!’ ‘UP TYRONE!’ ‘COME ON THE PARISH!’