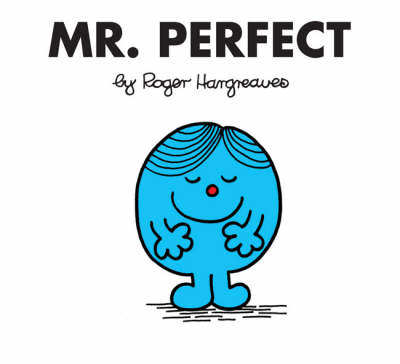 Does anyone remember my German teacher’s name in secondary school? Slightly odd German lady? Anyways, back when I can’t fully remember, I had a German exam in school. Questions and essay. Took my time. Didn’t want to rush. Get the essay word for word perfect. Make sure it looked all neat and tidy. Like a plonk. At least a neat plonk. Time ticking. Almost finished. About to hand it up… Oh Jesus… Forgot to add that sentence in the essay part. Added it. Just aboot to hand it back up. Until I remembered another mighty sentence. Oh sweet Lord, I must add that!?! Kept adding. Tweaking. Fixing. Making sure it was spot on perfect. Time starting running out. Didn’t care. Just needed to fix this. And that. Time ticking. Me tocking. Kept going. Teacher waiting. Hand it up. It’s fine. Stop trying to fix it. Time up. Hand it up now or I won’t take it, she said. Two minutes, I aped. She left. I fixed. Ran after her. Declined my late entry. Ah please… Accepted it. After she told me to cop on. Almost failed the exam because I was a perfectionist. Pardon… ? What’s that? You think I’m a perfectionist? Why thank you! So kind…

Point of that story is not that I got an A in that exam. Not the point. Duu. Point is that like an ape, I took that as a compliment. Perfectionist. And continued on like so. Happy as Larry. Until now. Starting to wonder if it’s a good or bad thing. Beginning to realise that being a perfectionist is not actually a mighty thing to be proud of. In fact. Better to be imperfect. Because always trying to be or have everything absolutely spot on perfect, will turn you into a gimperfectionist. Meaning you will probably get nothing done. Or at least far less than you should. Too ape-ish to do things until it is all just right. Too ape-ish. Too afraid. Too something. Always making excuses. Perfectly gimperfect. Which is why it has been so long since my last reading vlogaruu. Procrastinating like a full on plonk. Coming up with more and more excuses…

No more. Vlog on! No matter how horrendous…