Here’s an unfortunate correlation: Fuller days. Hungrier blogaruu. Tut tut. Catch up on. Few nuts to shell out. Apparently. Graced the sheets of a big magazine this week. Howdy! Or something like that. Looking well I’ve been told. Headless. Body only. Few chins. Better off. Butter heads are better. Or something like that. Nut on. New soccer team had a mighty victory on Thursday night. 2 nil down at half time. Horrendous first half. Second half. Different story. Insert football phrase here. Won 3 – 2. Mighty stuff. Being honest, a lot of it might be down to me. In fact, a bucket praise should be shoveled. Inspirational. What with me coming off at half time, and all that. Turning point… I believe so. Ahem. Go on the Gypos! On the down side. Kind of feels like bees are raping my knee. Bees with rabies. Angry bees. Oh re de de my knee. Fun times! On the up. If ever our team has a cook up (as teams invariably do), we now have a pre-tty mighty chef on board to give us some tips. Good player too. Giddy up the Ram! All of which concludes the nutshells off the top of my bloated head. Anyways, enough talk, more music!

Random Useless Fact: Double rainbows appear to be amazing. A mighty song to wake up to!

R.U.F: Apparently. No one knew who this band were. Actually. Sound Pellegrino side project of Brodinski and Guillaume of The Shoes. Obviously.

R.U.F: New artist from Ontario. This is chocolate for your ears. Dancing! 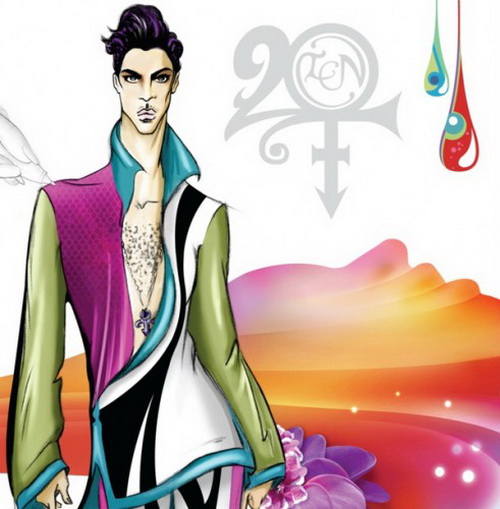 5. Everybody Loves Me – Prince

R.U.F: Prince wrote Manic Monday for the Bangles under the name ‘Christopher’. A mighty song to play at the end of your night. Sleep on!